According to the images of the Motorola Frontier, its camera module design appears to be identical to that of the Xiaomi 12, with the primary sensor on top and two standard sensors on the bottom. 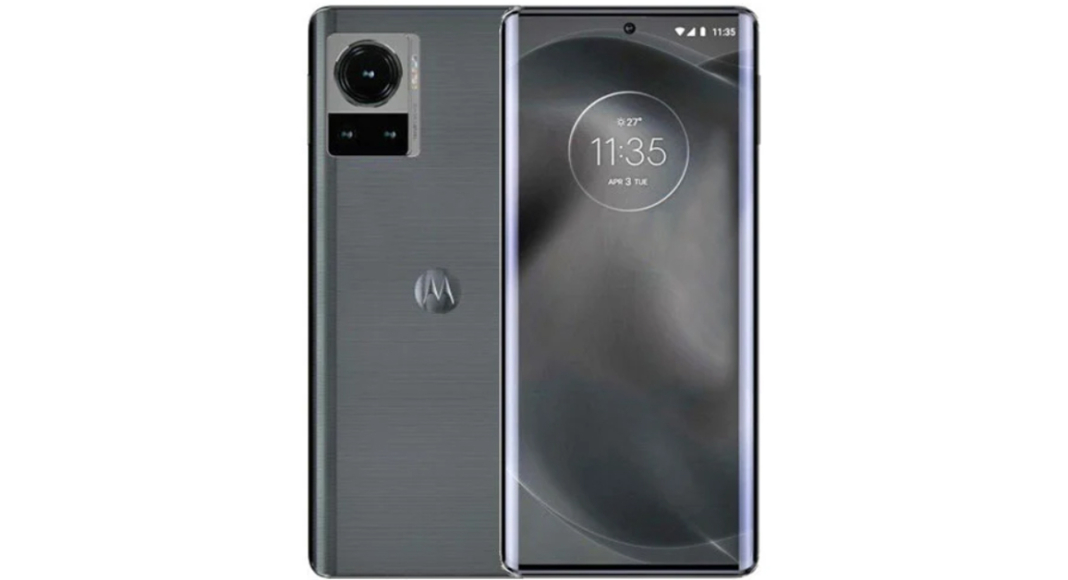 Despite its sleek appearance, high-refresh-rate display, and convenient optional Smart Stylus, Motorola’s new Edge+ failed to impress many. Motorola, on the other hand, has something else up its sleeve, and we’ve only seen a glimpse of its signature feature. Motorola is set to launch its next flagship phone named Motorola Frontier.

This forthcoming flagship phone could be the world’s first 200MP smartphone, according to the claim. In this phone, the business may also use a Qualcomm Snapdragon 8 Gen 1 Plus chipset. A new image has emerged from Weibo, which show the fresh new 200MP camera lens.

The big sensor on the Motorola Frontier is difficult to overlook and mimics the recently announced Xiaomi 12 Pro. The label “200MP HP1” on the side appears to corroborate that this is the same 200MP ISOCELL sensor that Samsung released last year. 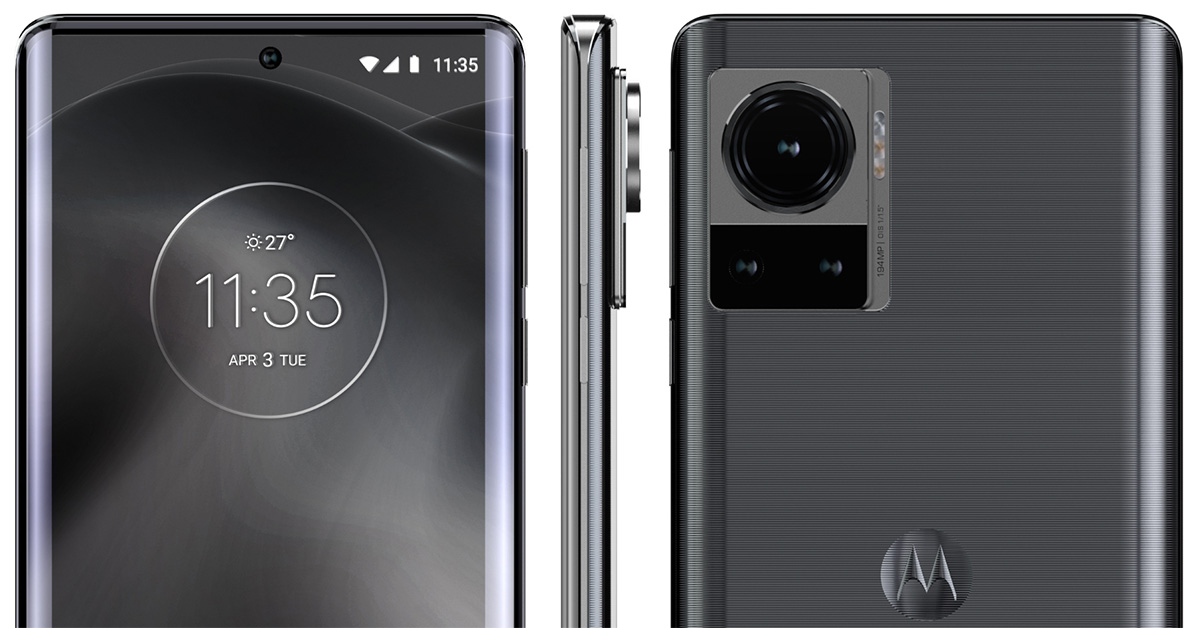 The sensor was unveiled in September, but it has yet to appear in any of this year’s top of the line Android smartphones. However, all indications point to Motorola being the first to use the sensor when this phone is released in Moto Frontier.

The launch date of this smartphone has yet to be confirmed by Moto. Lenovo China’s General Manager for Mobile Phones Business Department, on the other hand, has released a snapshot of a 125W Motorola Charging Adapter. Yes, Motorola’s Frontier smartphone is expected to include 125W rapid charging capability.

According to rumours, the Frontier will be released this summer, maybe in July, though it’s unclear what the device will be marketed as. A 6.67-inch OLED display with a 144Hz refresh rate, the Snapdragon 8 Gen 1, a 4,500mAh battery with 125W charging, and up to 12GB RAM and 256GB storage are among the other speculated specifications. A 50MP ultrawide angle sensor and a 12MP telephoto sensor are reported to be among the additional cameras.