The smartphone will be exclusively available via Flipkart in the country. 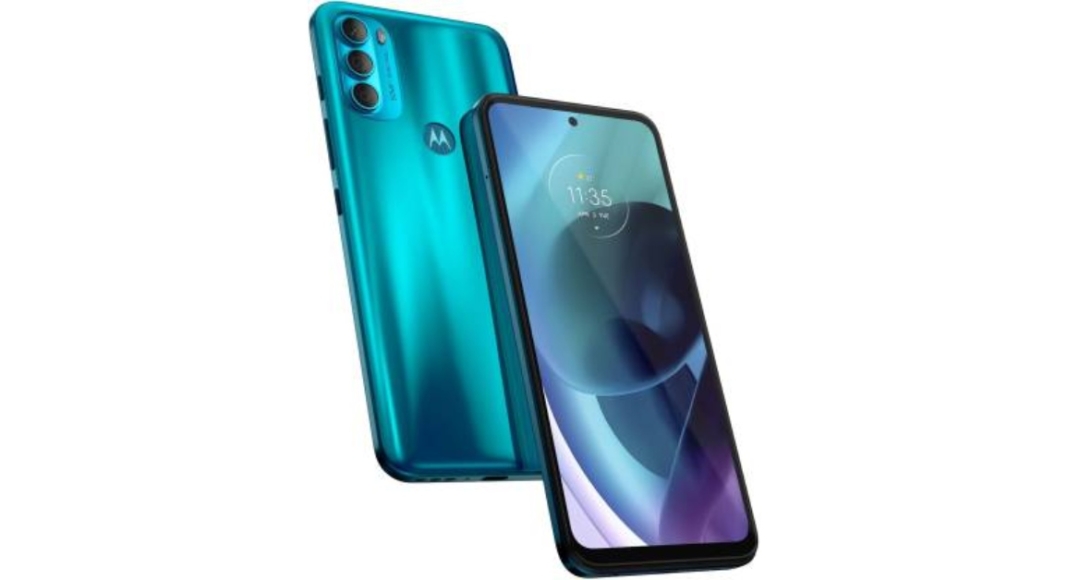 Moto G71 has officially made its debut in the Indian market today. After a lot of speculation, the smartphone has arrived in the nation and is the third smartphone to launch after Moto G51 and G31. All these smartphones were previously launched in other regions alongside Moto G200 and others in November last year; the newly launched handset features a triple rear camera set up and a 5,000mAh battery.

It is powered by Snapdragon 695 SoC with up to 128GB of internal storage option. The phone is said to have 13 5G bands, which is more than Samsung’s 5G devices have.

Moto G71 has been introduced in India in a single 6GB RAM with 128GB storage options. The device comes with a price tag of Rs 18,999 and will be offered in two colour options of Arctic Blue and Neptune Green. The mobile phone is scheduled to go on sale in the country starting January 16 and can be purchased through the e-commerce website Flipkart from 12 noon onwards. 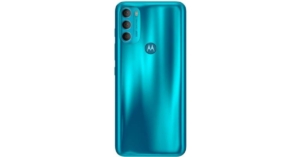 It runs on Android 11 with My UX on top. The phone is powered by an octa-core Snapdragon 695 processor with 6GB of RAM and 128GB of onboard storage. The processor on the device comes with QC Adreno 619 6nm GPU Architecture with GPU Speed up to 975MHz. Further, with 3 Carrier Aggregation, 4X4 MIMO, and NFC support. Note that the global variant Motorola introduced comes with 8GB of RAM and 128GB of internal storage. 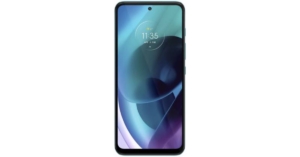 In addition to this, the Lenovo owned brand offers a 5,000mAh battery that can be charged quickly with the included 33W TurboPower charger. The phone also features a water-repellent exterior that is IP52 certified, as well as Dolby Atmos audio capabilities.

There are several connectivity options, including 5G, 4G LTE, Wi-Fi 802.11ac, Bluetooth v5.0, GPS/ A-GPS, NFC, USB Type-C, and a 3.5mm headphone jack. Whereas the sensors on the phone include a rear-mounted fingerprint sensor along with an accelerometer, ambient light sensor, gyroscope, and proximity sensor.

Komila Singhhttp://www.gadgetbridge.com
Komila is one of the most spirited tech writers at Gadget Bridge. Always up for a new challenge, she is an expert at dissecting technology and getting to its core. She loves to tinker with new mobile phones, tablets and headphones.
Facebook
Twitter
WhatsApp
Linkedin
ReddIt
Email
Previous articleMotorola launching Moto G71 in India today: Here is how much it will cost in India
Next articleIn India, Samsung has launched the Galaxy S21 FE, which features a 120Hz display and a 32-megapixel selfie camera

Komila Singh - Jan 21, 2022 0
The Samsung Galaxy S22 series is confirmed to debut next month as the company prepares to unveil its flagship smartphones for 2022. Samsung has...