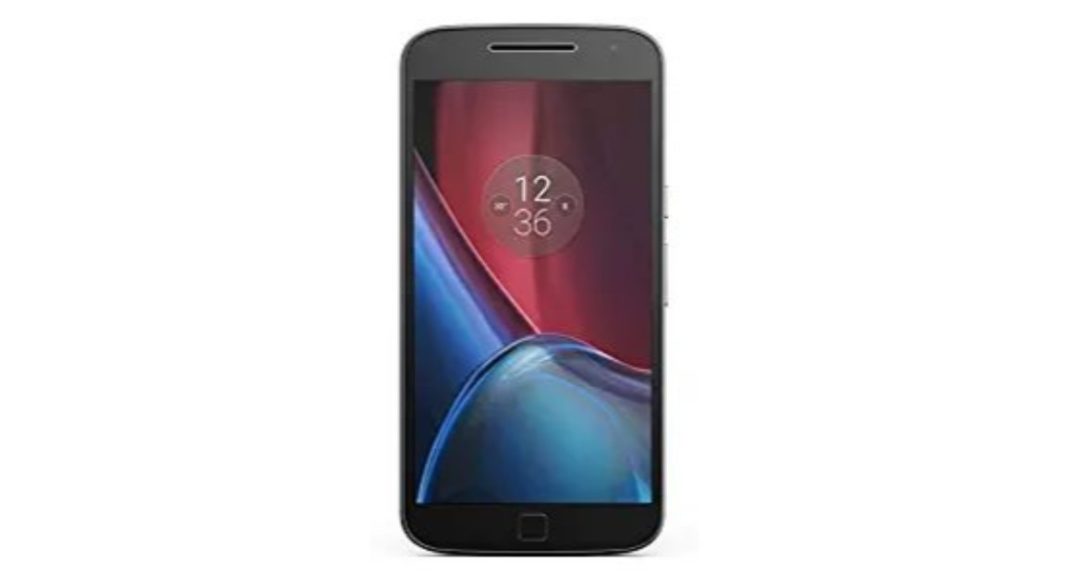 Unlike many of the recent Motorola smartphones, which have received the Android Pie update, the Moto G4 Plus is not among them. The latest event surrounding it is that it has started receiving the Android 8.1 Oreo update. The apprise is going to automatically come to the smartphone so you don’t need to do anything manually.

To recall, Motorola initially did not include the Moto G4 and the Moto G4 Plus in the update schedule, back in September 2017. A few days later, the company clarified that it might launch the Android 8.1 Oreo update for the Moto G4 Plus, but did not give a confirmation in this regard. It seems that it took a long time for Motorola to launch this update for its smartphone.

In terms of technical specifications, the Motorola G4 Plus sports a 5.5-inch 1,080×1,920 display with an aspect ratio of 16:9. The smartphone is powered by Qualcomm’s Snapdragon 617 SoC. The Motorola Moto G4 Plus comes in three RAM variants—2GB, 3GB and 4GB. The 2GB variant come with 16GB onboard storage and the other two variants bring along 32GB and 64GB onboard storages respectively. There is a dedicated microSD card slot, which helps the device to store up to 256GB data.

The main camera at the rear has a 16MP sensor and the front camera meant for taking selfies has a 5MP sensor. Connectivity options include WiFi 802.11 Bluetooth 4.1, GPS, FM Radio and a microUSB 2.0 port. The Motorola Moto G4 Plus houses a 3,000mAh non-removable battery. The device comes in two colour options, namely black and white. The handset has multiple sensors which includes fingerprint, accelerometer, gyro and proximity sensor. Very recently, we have come to know that Android Pie is being rolled out for the Motorola Moto Z3 Play.

To recall its specifications, the smartphone sports a Super AMOLED capacitive 6.01-inch touchscreen. It has a dual rear camera setup that comprises of a 12MP and a 5MP sensor. The selfie camera on the front comes with an 8MP sensor. The device just has a single RAM variant of 6GB paired with 128GB of internal storage.