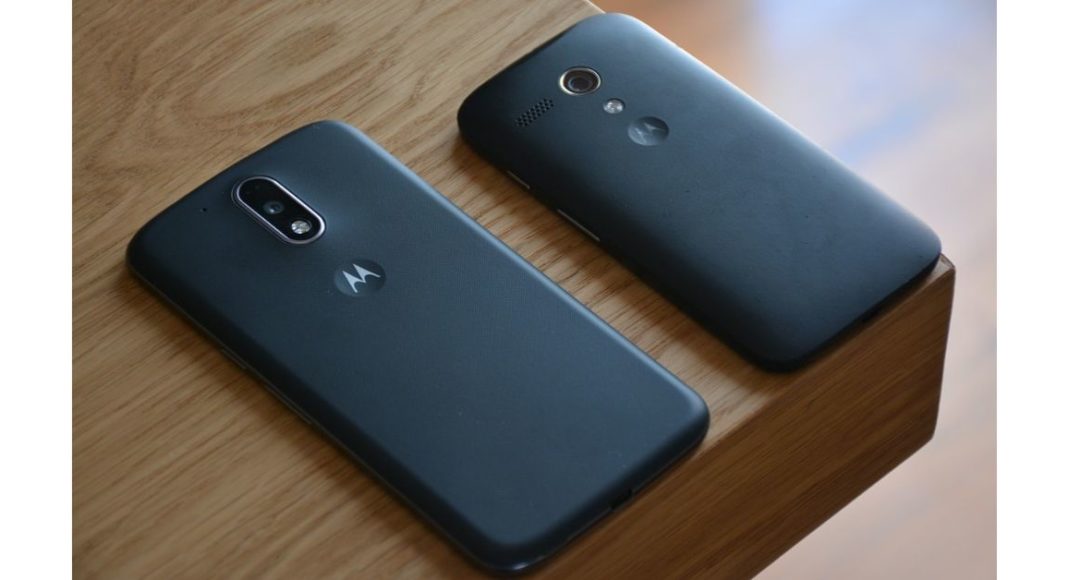 As we already know that very soon Motorola is going to bring its another flagship device Motorola Edge series to the market. Now according to a report, the company is working on its new smartphone series that is likely to get launched by the Q2 of 2020. In a previous report, it was reported that  Motorola One Fusion and One Fusion+ is in the pipeline.

As per new rumours doing the rounds, both the new smartphones will arrive in the market later this year. According to a fresh rumour the Motorola One Fusion has now been spotted with a codename Titan whereas One Fusion+ has been found with a codename Liberty. As tipped by a famous leakster Evan Blass the device is going to launch at the end of the second quarter this year. The Motorola One Fusion+ is going to come in the affordable smartphone segment and will get launched in the Indian as well as the US market initially.

Now 91Mobiles has also tipped the specification of the upcoming Motorola series. Reportedly the Motorola One Fusion+ is going to be powered by a Qualcomm Snapdragon 675 processor paired with 4GB RAM and 6GB RAM options and 64GB and 128GB internal storage options. Moreover, it will have a 12MP primary camera. The device is said to come in two colour options Light Blue and Light Brown. However, it won’t get NFC support for connectivity.

At the moment there is no specification leak for Motorola One Fusion, but both the smartphones are said to run on Android 10 with an upgrade to Android 11 later in the year.

According to the leaked images, both the smartphones are going to feature a hole-punch display along with slim bezels at the top and bottom and will run on Android 10 out of the box.

Komila Singhhttp://www.gadgetbridge.com
Komila is one of the most spirited tech writers at Gadget Bridge. Always up for a new challenge, she is an expert at dissecting technology and getting to its core. She loves to tinker with new mobile phones, tablets and headphones.
Facebook
Twitter
WhatsApp
Linkedin
ReddIt
Email
Previous article
COVID-19: Know how Google’s new Optimize feature can help businesses keep their website updated
Next article
Oppo A12 smartphone with MediaTek Helio P35 SoC and dual rear cameras launched: Specifications and other details