Both the phones come with a triple rear camera set up 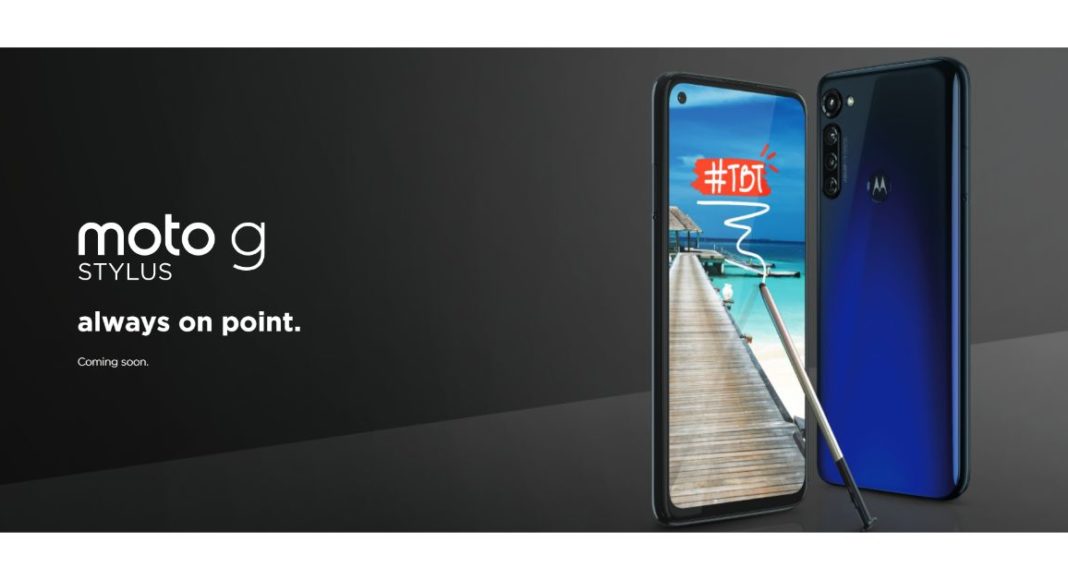 Last month there was a bundle of leaks and rumours related to the upcoming Motorola handset. The Lenovo owned company has released two Moto G phones in the smartphone market, Moto G Power and Moto G Stylus. A few weeks ago a Canadian website has already revealed that soon the company is going to launch a new smartphone with a Stylus Pen. Like last year the company has introduced another G series devices in the month of February ahead of Mobile World Congress 2020 (MWC 2020). Both the devices come with a hole punch display along with a triple rear camera.

Moto G Power comes with a 6.4-inch full-HD+ Max Vision display with 1080 x 2300 pixels of resolution as well as hole-punch design. Additionally, the display offers 399ppi pixel density with 19.17:9 aspect ratio and 88 percent screen-to-body ratio. In terms of software, the device runs on Android 10 out of the box. Under the hood, there is a   Qualcomm Snapdragon 665 processor with 4GB of RAM and 64GB of internal storage. The internal memory is expandable and can be expanded up to 512GB by means of a microSD card. 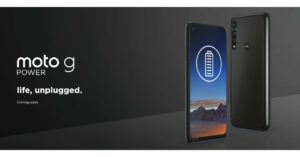 For the camera and videos, Moto G Power features a triple camera setup on the back that includes a 16-megapixel primary sensor with an f/1.7 aperture. The camera system further consists of an 8-megapixel wide-angle camera lens that offers a 118-degrees field of view, lastly, there is a 2-megapixel macro lens with an f/2.2 aperture. For selfies and video chatting the device sports a 16-megapixel front-facing camera.

For connectivity, the device includes Wi-Fi, 4G LTE, Bluetooth version 5.0, GPS, GLONASS among others. The sensors on the phone include a rear fingerprint sensor, accelerometer, gyroscope, proximity, ambient light and sensor hub. It comes with a  5,000mAh battery along with 10W rapid charging support.

Moto G Stylus features a 6.4-inch full-HD+ Max Vision display with 1080 x 2300 pixels of resolution with 19.17:9 aspect ratio and 9 percent screen-to-body ratio. Talking about the software the smartphone works on Android 10. It is powered by a Qualcomm Snapdragon 665 processor paired with 4GB of RAM and 128GB of internal storage that can be expanded up to 512GB via microSD card. 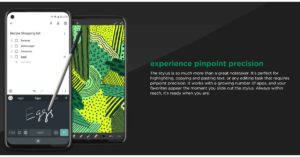 In terms of camera capabilities, the handset includes a triple rear camera system that consists of a  48-megapixel primary sensor with an f/1.7 aperture. Further assisted by a 16-megapixel action camera with an f/2.2 aperture and a 2-megapixel macro camera sensor. On the front, there is a 16-megapixel selfie camera housed in a hole-punch display.

Komila Singhhttp://www.gadgetbridge.com
Komila is one of the most spirited tech writers at Gadget Bridge. Always up for a new challenge, she is an expert at dissecting technology and getting to its core. She loves to tinker with new mobile phones, tablets and headphones.
Facebook
Twitter
WhatsApp
Linkedin
ReddIt
Email
Previous article
Samsung Galaxy A51 review: Good start to the year for Samsung
Next article
OnePlus TV update brings new features as well as new content partners