The phone comes with a triple rear camera set up 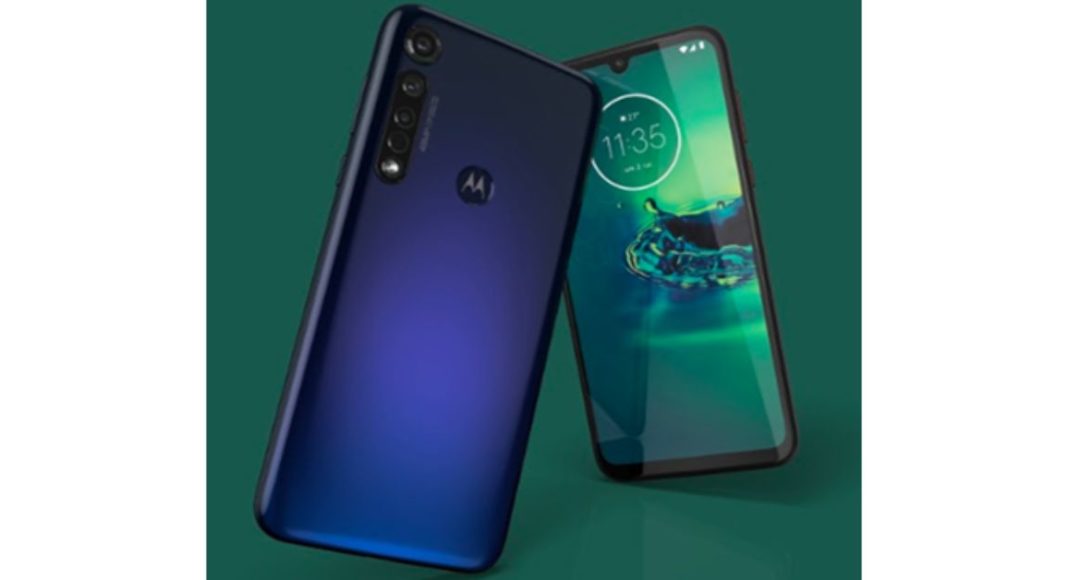 Lenovo owned company Motorola today announced the launch of Moto G8 Plus in India today. The phone comes with a triple rear camera set up with a 48-megapixel primary sensor. The phone is powered by the Qualcomm Snapdragon SD665 octa-core processor. Read on to know more about the latest offering by Motorola.

Moto G8 Plus price and availability

Moto G8 Plus has been launched in India as well as in Brazil today. The company introduced the smartphone in a single storage variant of 4GB of RAM with 64GB of storage option. The phone will be available in two colour options Cosmic Blue and Crystal Pink.

Moto G8 Plus will be available for purchase through the e-commerce website Flipkart at the end of October. The company has launched the handset with a price tag of Rs 13,999 for the 4GB of RAM with 64Gb of storage model. The launch offers of the newly launched device include a cashback of Rs 2200 to the Jio subscribers along with vouchers worth Rs 3000 and Rs 2000 valued Zoom Car vouchers.

Moto G8 Plus runs on Android 9 Pie and it features a 6.3-inch full-HD IPS display with 1080×2280 pixels of resolution and 19:9 aspect ratio. It draws its power from a Snapdragon 665 octa-core SoC processor coupled with 4GB of RAM and 64GB of internal storage which can be easily expanded up to 512GB via microSD card.

Coming on the imaging capabilities, the Moto G8 Plus comes with a triple rear camera system that includes a 48-megapixel primary sensor with an f/1.79 aperture, assisted by a 16-megapixel wide-angle lens and a 5-megapixel depth sensor. For the selfies, there is a 25-megapixel selfie camera.

Komila Singhhttp://www.gadgetbridge.com
Komila is one of the most spirited tech writers at Gadget Bridge. Always up for a new challenge, she is an expert at dissecting technology and getting to its core. She loves to tinker with new mobile phones, tablets and headphones.
Facebook
Twitter
WhatsApp
Linkedin
ReddIt
Email
Previous articleMoto G8 Plus with laser autofocus system to launch in India today
Next articleCompare: Moto G8 Plus Vs Moto G7 Plus