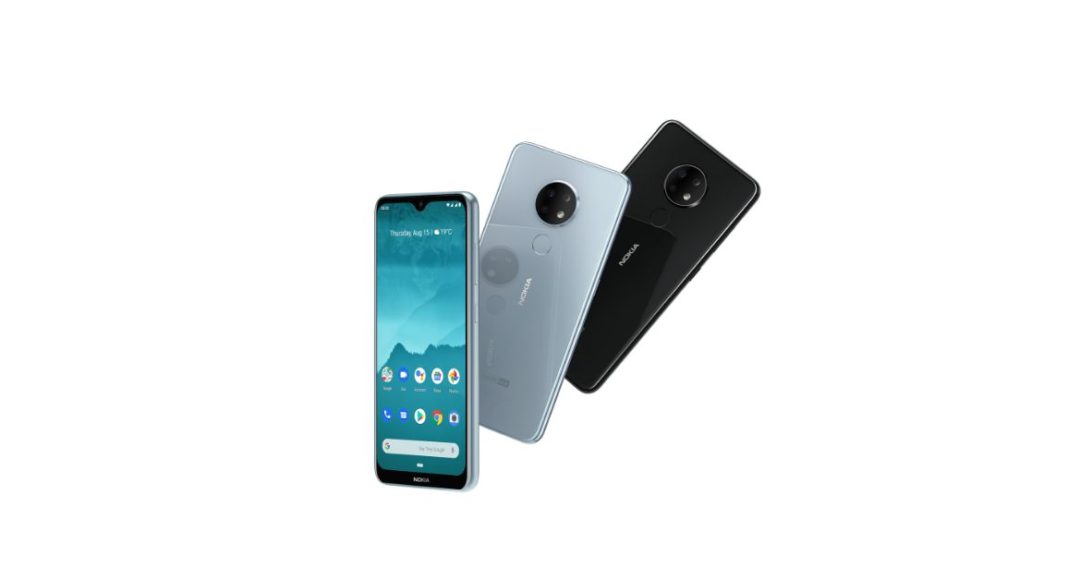 On Friday, HMD Global announced the launch of its new smartphone in India. The company launched Nokia 6.2 in the country, which was earlier introduced during an IFA tech event hosted in Berlin last month. During the tech event, the company launched two mobile phones Nokia 7.2 and Nokia 6.2. The earlier one was launched by the company last month only and the latter has arrived today. Nokia 6.1 comes with a triple rear camera well placed in a circular module. It is powered by an octa-core Qualcomm Snapdragon 636 SoC and has a 3,500mAh battery.

Nokia 6.2 has been launched in a single 4GB of RAM with 64GB of onboard storage option. The device will be available with a price tag of Rs 15,999 and can be purchased via e-commerce website Amazon and Nokia.com. Also, you can buy the phone offline via leading mobile retail outlets in India. The smartphone will be available in two colour options Ceramic Black and Ice.

The launch offers include 10 percent cashback on HDFC Bank credit and debit card. Also purchase made through HDFC consumer finance in retail stores will get 10% cashback which is valid up to October 31. Those purchasing the phone via Nokia.com will get a gift card of Rs 1,500. On Amazon, the buyers can avail of the additional exchange value of Rs 2,000 valid till October 17.

Over that, consumers purchasing Nokia 6.2 from Amazon can avail an instant discount of 10 percent if the payment is made using ICICI Bank debit and credit card. 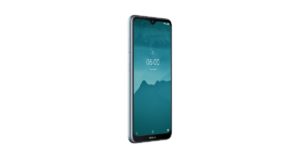 Nokia 6.2 features a 6.3-inch full-HD+ display with HDR10 support, with 500 nits brightness and Gorilla Glass 3 protection. The device runs on Android 9 Pie. Under the hood, there is an octa-core Qualcomm Snapdragon 636 SoC offering 4GB of RAM along with 64GB of internal storage that can be expanded via microSD card up to 512GB.

Komila Singhhttp://www.gadgetbridge.com
Komila is one of the most spirited tech writers at Gadget Bridge. Always up for a new challenge, she is an expert at dissecting technology and getting to its core. She loves to tinker with new mobile phones, tablets and headphones.
Facebook
Twitter
WhatsApp
Linkedin
ReddIt
Email
Previous article
Samsung Galaxy Fold’s pre-bookings open again: Know how to book your foldable device
Next article
Now iOS 13.2 beta brings the option to delete Siri’s recordings