HomeMobilesRedmi Note 8 Pro with a 64-megapixel camera to launch in India...

The device has already been launched in China few months ago 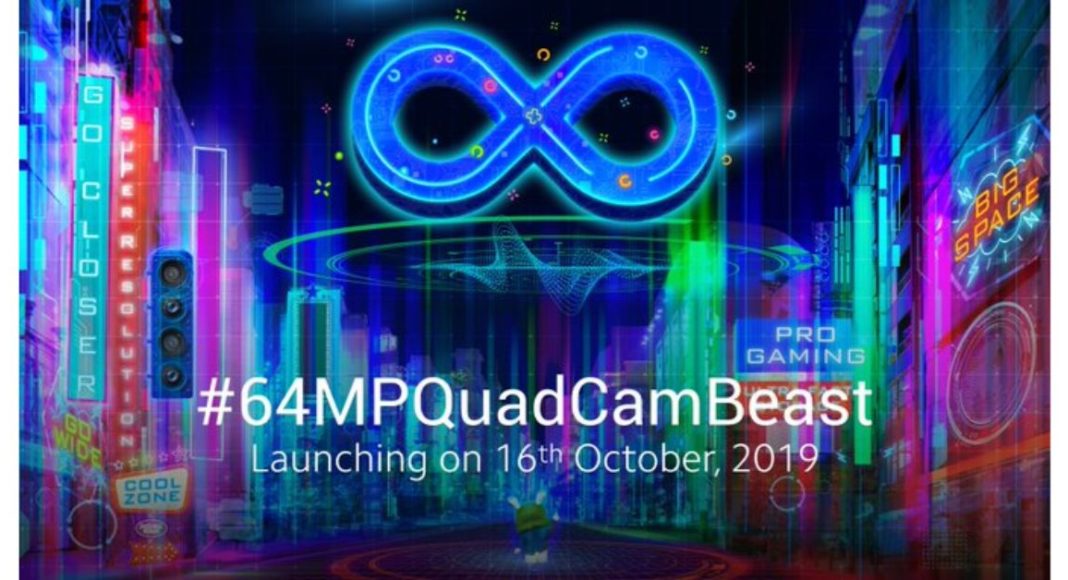 The Chinese smartphone company Xiaomi today announced the launch of its new budget-friendly smartphone in India. Redmi 8 with dual rear cameras launched at an event today. At the same launch event, Xiaomi’s Chief Manu Kumar Jain announced that the company will soon introduce its 64-megapixel camera phone in the country. Redmi Note 8 Pro will be launched in India on October 16. For the unknown, the smartphone has already been launched in China few months ago.

Xiaomi’s Chief Manu Kumar Jain in August took to Twitter to announce that the Company will launch Redmi Note 8 Pro in 8 weeks. Today at the Redmi 8’s launch event he confirmed that the 64-megapixel camera handset is arriving in India on October 16. Besides this, the company’s official Twitter account too teased the launch of the smartphone along with an image. The upcoming smartphone is the successor of Redmi Note 7 Pro.

Redmi Note 8 Pro features a 6.53-inch full-HD+ (1,080×2,340 pixels) screen. Under the hood, there is a MediaTek Helio G90T SoC processor coupled with up to 8GB of RAM. The processor provided by the company is the latest by MediaTek which is basically a gaming-centric processor. It also comes with liquid cooling support for the better gaming experience. The device runs on Android 9 Pie-based MIUI 10. The handset comes with Game Turbo 2.0 mode and will be accompanied by a gaming controller.

For photos and videos, there is a quad rear camera set up comprising of a 64-megapixel main camera, an 8-megapixel wide-angle along with binary 2-megapixel cameras. On the front, there is a 20-megapixel front-facing camera. The handset boasts a battery with a capacity of 4,500mAh supported by 18W fast charging technology.