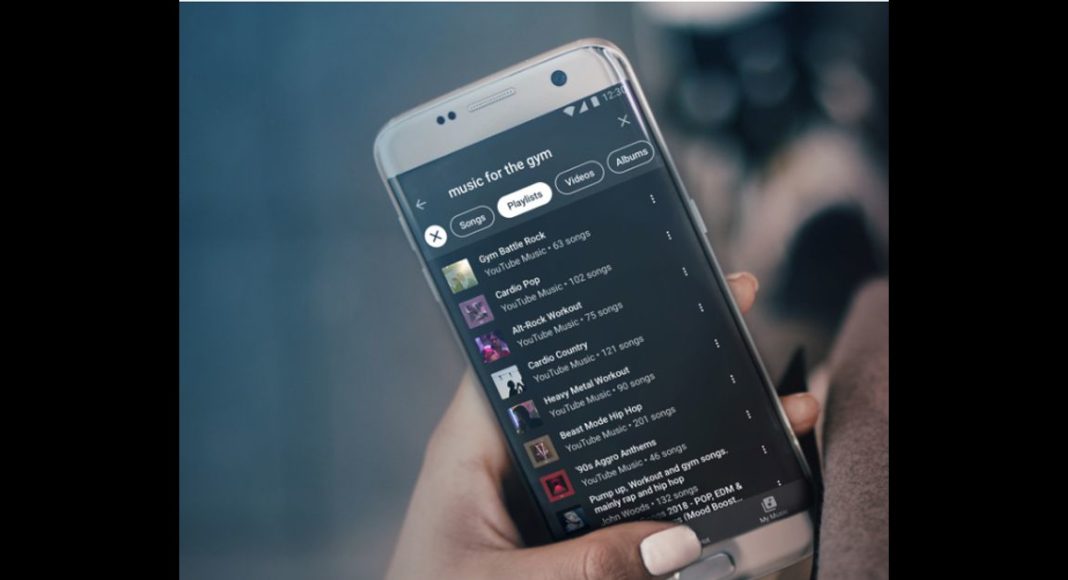 YouTube Music competes with other music streaming apps such as Spotify, Gaana, Wynk, JioSaavn and more. The Mountain View, California-based company Google announced via official YouTube blog that from now onwards the users will be able to access their favorite music via YouTube Music app instead of Google Play Music. The Blog Post also said, “Once you’ve started your new device, just look for the YouTube Music icon and start listening! And if you don’t have Android 10 yet, don’t stress—simply visit the Play Store to get the app.”

YouTube Music would be the default music player on the newly launched Android 10 and Android 9 devices. However, the company has now revealed which upcoming smartphones will have the app pre-installed but the blog post talks about the Pixel Series.

There are two versions of YouTube Music a paid one that is ad-free, and a free one that comes with advertisements. Opting for the paid service also allows the users to download music offline. The paid service starts at Rs 99 per month. The service offers albums, playlists, originals, artist radio and its own collection of remixes, live performances and music videos.

The YouTube Music Premium subscribers get the option to toggle music and videos also without any pause. The users listening to a song can tap on the ‘Video‘button to watch a video. And then again can switch back listening to music by tapping the ‘Song’ button again.

Komila Singhhttp://www.gadgetbridge.com
Komila is one of the most spirited tech writers at Gadget Bridge. Always up for a new challenge, she is an expert at dissecting technology and getting to its core. She loves to tinker with new mobile phones, tablets and headphones.
Facebook
Twitter
WhatsApp
Linkedin
ReddIt
Email
Previous articleSamsung Galaxy Fold now available in India: Pricing and Availability
Next articleSkullcandy launched Crush ANC headphones in India at Rs 24,999