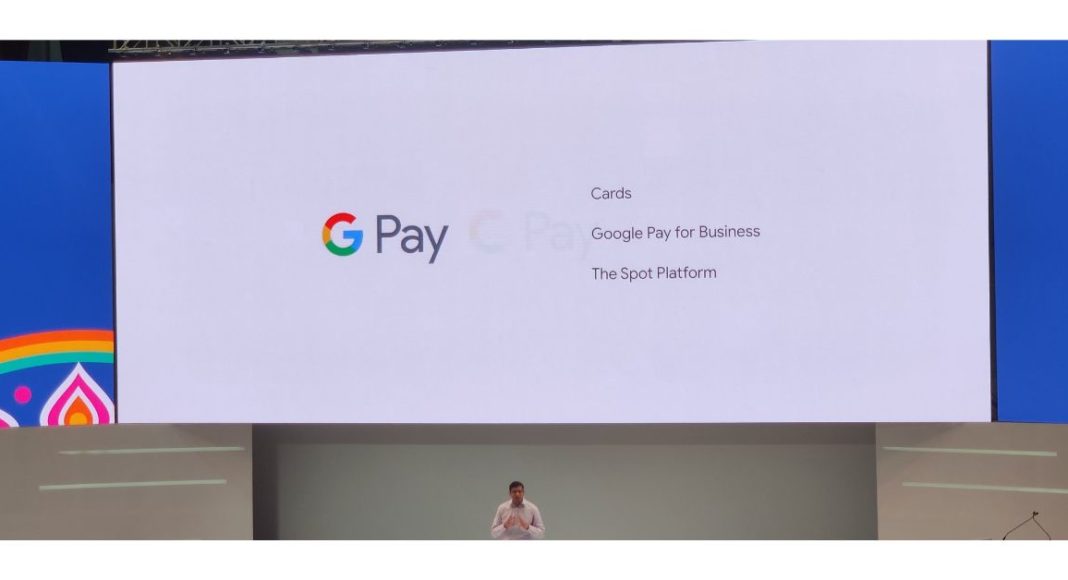 Search Giant Google today hosted its fifth edition of Google for India event in the country. The company launched lots of new features as well as updates for Google Assistant, Pay and lens. The company also announced a new Google Research India AI lab, which will be located in Bengaluru. For the past four years, the technology giant has announced several new features in India even before providing them for global users such as Google Maps, the lightweight Files app and offline mode on YouTube.

This year also the company discussed as well as introduced its new products and services especially for the country. The company introduced lots of new features for its services like Google Assistant, Pay, Lens, Search and several other products.

Google introduced its Assistant service in the country two years back. During this period it received support for Hindi along with eight other regional languages to it. To make it more accessible and user-friendly for the Hindi speaking population that now allows the user to switch between different languages. To get started just say “Ok Google, switch to English” to modify the digital assistant to English.

Google also teamed up with Vodafone Idea to announce Vodafone-Idea’s phone line with Google Assistant. The Vodafone users from now onwards can use this service to call and connect with the Google Assistant to get information. This service is aimed to provide assistant service to the people who do not have access to the internet or are still using 2G devices. The service is accessible by calling a toll-free number 000-800-9191-000.

The search giant launched Google Pay Business. The service is specially designed for the business purpose and can be downloaded from the Play Store. The traders can get themselves registered and verified by calling Google. This allows the merchant or business to create a storefront on the Google Pay app only. Also, they can create spot code for scanning without the need for creating a separate app. The company has already partnered with Et.fit, GoIbibio, MakeMyTrip, RedBus, UrbanClap, and Zomato.

Besides this, the company is also rolling out NFC card payment service yo Google Pay that now allows the user to put in their credit or debit card in it, in order to pay at retail stores.

As we mentioned earlier Google has announced that it will be setting up an AI lab in Bangaluru. According to the company, India has a fortune of computer science talent that will play an important role in the development of AI. The Research lab will be headed by Dr. Manish Gupta.

Google announced Discover Tab in Hindi last year that allows the users to switch between Hindi and the English language. Since then the usage of the Tab has grown to 100 percent. Today at the event the company announced that it will be rolling out seven more Indic languages to the Tab including Marathi, Telugu and Kannada.

Google lens services in India allow the users to switch between English and Hindi plus it comes with a read-aloud feature for the people who were not able to read. To give it more power the company will be rolling out three additional Indic languages Tamil, Telugu and Marathi letting them search for information, ask a question and even translate text by positioning their phone’s camera at a poster, signs, books or pamphlets.

Currently, Google provides free public Wi-Fi service at more than 400 railway stations all over the country. Expanding its reach the search giant will soon be making the service available to over 4,000 locations. To make this happen the company has also partnered with state-run telecom service provider BSNL.

Komila Singhhttp://www.gadgetbridge.com
Komila is one of the most spirited tech writers at Gadget Bridge. Always up for a new challenge, she is an expert at dissecting technology and getting to its core. She loves to tinker with new mobile phones, tablets and headphones.
Facebook
Twitter
WhatsApp
Linkedin
ReddIt
Email
Previous article
Anker launched Nebula Mars II smart portable projector in India
Next article
WhatsApp starts rolling out Hide Muted Status Updates feature