Pixel phones were among the first to get the new update 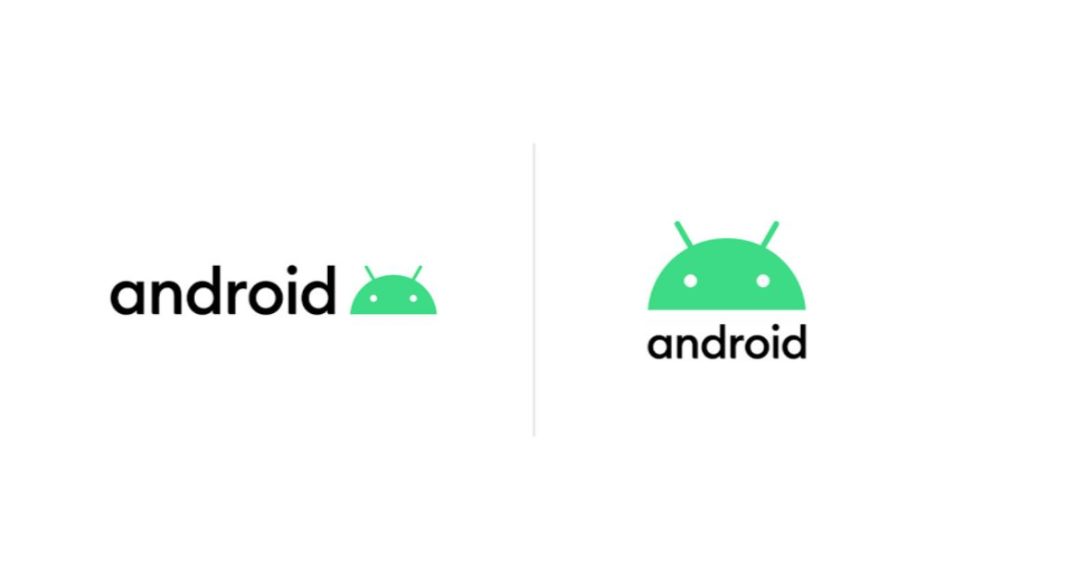 All of you must be aware by now that the mobile operating software of Google’s Android Q will be known as Android 10. The software company broke its decade-old history of Android releases after desserts. Before this, all the versions of Android’s operating system were named after desserts in alphabetical order. Additionally, it also came with a new logo that shows the Android robot.

The key highlights include Dark Theme, native support for foldable phones, 5G, Live Caption, gestures navigation, stricter privacy as well as permission controls and so on. The company has also started rolling out the new update to compatible devices. The Company’s own Pixel series of smartphones are among the first to receive the OS. The list includes all the Pixel phones from the first generation to the latest ones that are Google Pixel 3a. The smartphone will receive the new update within first 90 days (3 months) of the official release of the operating system. Check out the list who have received and who are still waiting to receive the new Android 10 OS.

Subsequent to Pixel phones OnePlus 7 and OnePlus 7 Pro were the next to receive the Android 10 open beta update. The fresh update brings new UI design, upgraded security patch, full-screen gestures, new Game Space feature, more privacy controls, an icon shape customisation feature, a keyword-based spam-blocking tool, etc. However, the company has not confirmed when it will be rolled out globally, but it is expected to arrive soon. After that, the OnePlus 6 series of smartphones will receive the updates, too.

The Chinese smartphone company Xiaomi has also begun the rollout of a stable MIUI 10 update, based on Android 10, for the Redmi K20 Pro. Initially, the new update is being rolled out for the said smartphone users in China. But, in India, the Redmi K20 pro user has also started receiving the Android 10 beta update. However, it is not yet clear that when the wider roll-out of MIUI 10 will begin in the country. The beta update is live for the selected users who registered for the beta testers for MIUI 10.

At the same time when other smartphone brands are busy rolling out Google’s Android 10 OS for its devices, HMD Global has also announced a list of devices to which the new OS will be released first. The list includes Nokia 9 PureView, Nokia 8.1, Nokia 3.1, Nokia 6.1, Nokia 1 Plus, Nokia 4.2, Nokia 3.2 among others.

We think the next on the list would be Huawei as it was one among the list of the smartphone makes who announced globally their deices will get the updates first. Right now there are more than 25 phones to receive the Android 10 update this year. The list includes Chinese smartphone brands like Honor, Xiaomi, Oppo and Vivo. Allthe mentioned smartphone makers use another skin on top of the Android OS.

Komila Singhhttp://www.gadgetbridge.com
Komila is one of the most spirited tech writers at Gadget Bridge. Always up for a new challenge, she is an expert at dissecting technology and getting to its core. She loves to tinker with new mobile phones, tablets and headphones.
Facebook
Twitter
WhatsApp
Linkedin
ReddIt
Email
Previous articleHuawei Mate X folding smartphone to arrive next month confirms the CEO
Next articleHuawei Watch GT 2 to launch on September 19