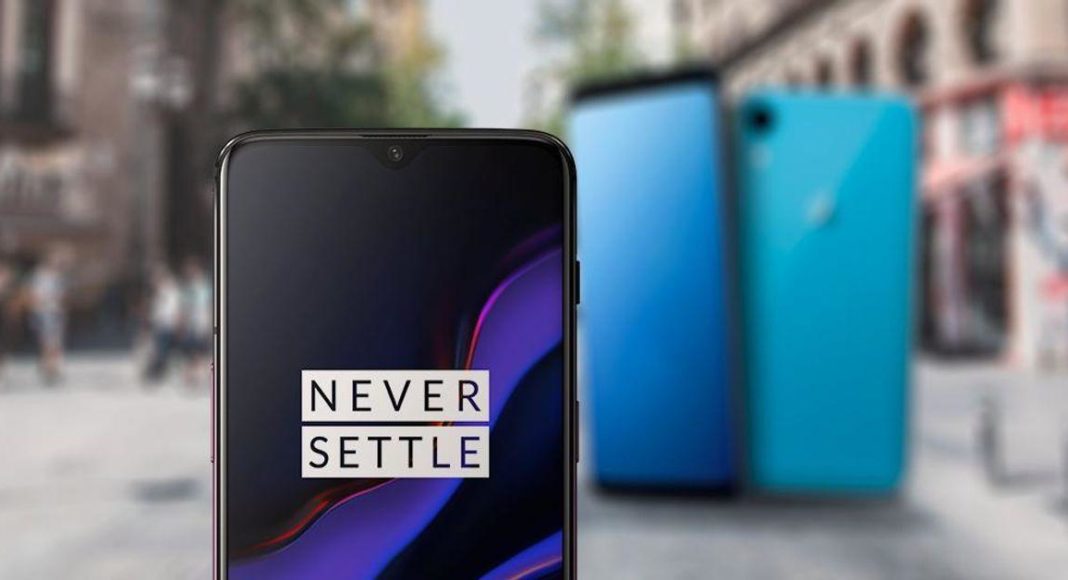 OnePlus has started rolling out a new software update for its OnePlus 6 and OnePlus 6T smartphones. OnePlus had promised to provide Android updates for two years and 3 years of security patches for the two smartphones. OnePlus 6 and OnePlus 6T have started receiving the OxygenOS Open Beta 23/15 update. The beta update brings July 2019 security patch along with DC Dimming and the updated screen recorder.

With the DC Dimming feature, the devices will be able to use the DC current to adjust the screen. This will reduce the flickering and lowering the brightness of the screen. The feature first appeared in OnePlus 7 and OnePlus7 Pro handsets. The users can easily access the new feature by going to Settings> Utilities on their respective smartphones.

The new update has also updated the screen recorder APK by adding a new resolution along with fps, and bitrate options. After receiving the Open Beta 23/15 update, it also puts the hovering widgets out of sight while recording the screen. The new update can be downloaded manually, however, the company has added it in the Open Beta Update. 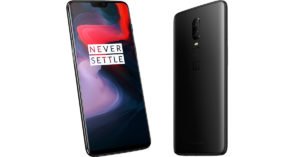 OnePlus 7 Pro is powered by Qualcomm’s Snapdragon 855 SoC. The smartphone comes up with up to 12GB RAM and houses a 4,000mAh battery. The handset runs Android 9.0 Pie skinned with OxygenOS. The smartphone has a 6.67-inch curved Quad HD+ Fluid AMOLED display that has a waterdrop shaped notch on the top that is equipped with a 16MP selfie camera.

The Chinese technology brand OnePlus has also launched a Mirror Blue colour variant of its OnePlus 7 handset in India. The new coloured variant is available with 6GB of RAM and 128GB of RAM and is priced at Rs 32,999.

Komila Singhhttp://www.gadgetbridge.com
Komila is one of the most spirited tech writers at Gadget Bridge. Always up for a new challenge, she is an expert at dissecting technology and getting to its core. She loves to tinker with new mobile phones, tablets and headphones.
Facebook
Twitter
WhatsApp
Linkedin
ReddIt
Email
Previous articleSamsung Galaxy Note 10 teased on Flipkart days ahead of launch
Next articleHuawei Y9 Prime 2019 to be launched in India on August 1