Honor 20S gets listed on JD.com ahead of launch

The phone will be offered in two storage variants 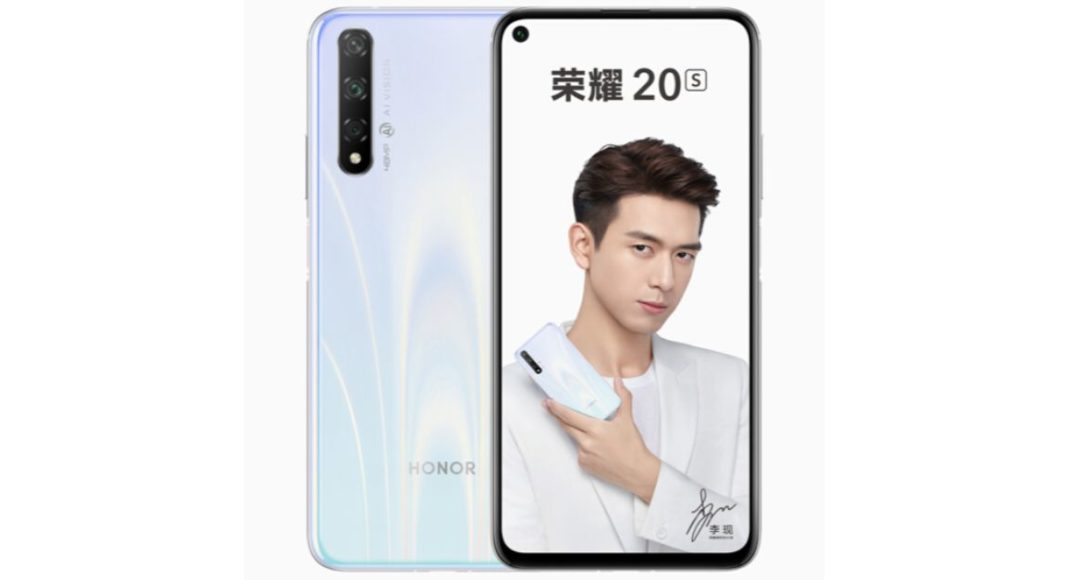 Chinese Technology Company Honor is all set to launch its upcoming mobile phone Honor 20S on September 4. The company will be introducing the smartphone first in China. Prior to its launch, the Honor 20S has now been listed on the JD.com. The latest smartphone is now up for pre-order on the website. The listing on the website reveals the design as well as the display along with key specifications.

As per the official listing Honor 20S is now available for pre-booking. As per the listing, the handset will come with a triple rear camera setup with a 48-megapixel sensor on the back panel. While the front the smartphone will be featuring a hole-punch display. The website also reveals the pricing of the device. Honor 20S will be available for purchase at CNY 9,998 (approximately Rs. 99,900) from 9 PM onwards

On the part of the design, the upcoming phone will be featuring a bezel-less as well as notch-less hole-punch display integrated with a selfie camera on the top left corner of the screen. On the rear panel, it sports a triple rear camera setup aligned vertically in a module along with a side-mounted fingerprint scanner.

Previously the smartphone also got listed on the Chinese regulatory website TENAA. As per the listing, the smartphone will be featuring a 6.26-inch full-HD+ (1080×2340 pixels) display. The device will be powered by, a 2.6GHz octa-core SoC that will be offering 12GB RAM along with up to 256GB storage. Honor 20S runs on Android Pie. On the part of the camera, it comes with a triple rear camera setup included with the 48-megapixel main camera, 8-megapixel sensor, and a 2-megapixel sensor. While on the front Honor 20S will include a 32-megapixel sensor. The device will house a 3,650mAh battery with 20W fast charging support. It measures 154.25×73.97×7.87mm and weighs 172 grams.

Komila Singhhttp://www.gadgetbridge.com
Komila is one of the most spirited tech writers at Gadget Bridge. Always up for a new challenge, she is an expert at dissecting technology and getting to its core. She loves to tinker with new mobile phones, tablets and headphones.
Facebook
Twitter
WhatsApp
Linkedin
ReddIt
Email
Previous articleAsus launched the ROG Zephyrus G (GA502) gaming laptop in India
Next articleGarmin launched Fenix 6, Fenix 6S, and Fenix 6X smartwatches.