How to get a refund on the games and app purchases made from Microsoft Store?

Learn about all the rules and limitations for the refund. 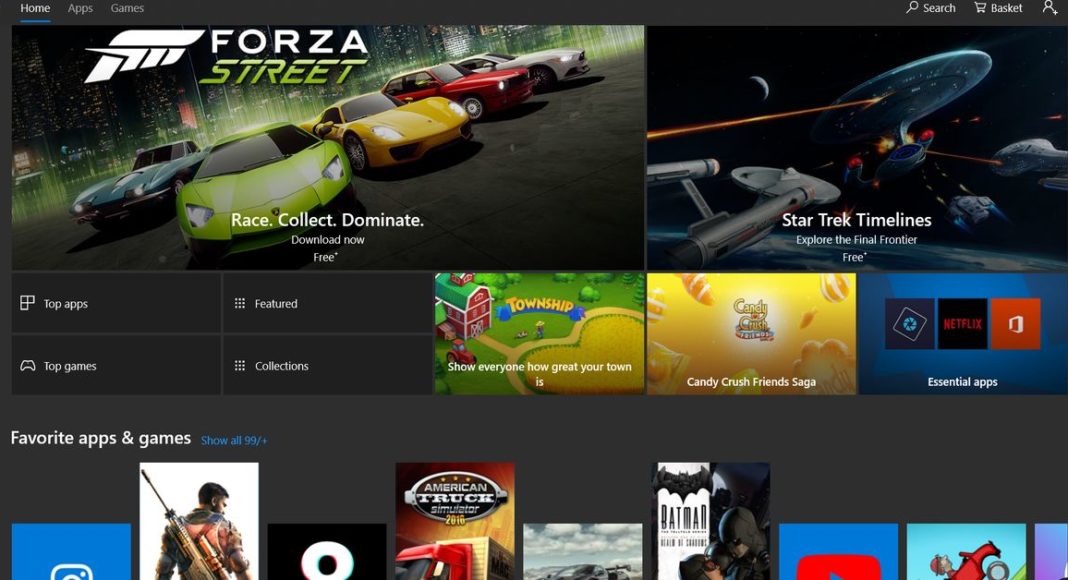 It’s the era of online gaming and the days when one had to go to a shop to purchase games are long gone. With the rise in popularity of the internet, everything has been moved online from where the gamers and the users can purchase games. But there are also problems with purchasing games online. For instance, you may not get a refund for an online game if you wished to return it. But this is changing now, as Sony and Valve both have offered digital refunds through purchases made on Steam or the PlayStation Store. Microsoft too has added this feature to its platform. Now, Microsoft has also brought the refunds for digital copies of Xbox One and the Windows 10 games and apps purchased via the Microsoft Store. But since the feature is new, most players and users are not aware of this feature.

Here we are listing down the ways by which you can get refund on your purchase made on Microsoft Store. However, we must mention that not all games are eligible for refunds.

Which games are eligible for refunds?

The users who purchased a game from the Microsoft Store can get a refund but there are certain limitations and rules. Games and applications purchased are only eligible for a refund within 14 days of purchase. But it should also be noted that the users should have played less than 2 hours on the game across all accounts.

In other words, you can’t get a refund if you play the game for 50+ hours and try to return before 14 days. The time limit is just 2 hours.

In addition to this, Downloadable content, season passes and other add-ons aren’t eligible for refunds either, the refunds will be made just for the base game itself.

Also keep in mind that users should take note that you will need to wait at least one day after the game’s release date before you request a refund. You can also have the game downloaded and launched at least once to get a refund as the companies wants to make sure you have actually played the game or just tried the game once.

How to get a refund on Microsoft Store?

Aman Singhhttps://www.gadgetbridge.com/
Aman Kumar Singh has a Masters in Journalism and Mass Communication. He is a journalist, a photographer, a writer, a gamer, a movie addict and has a love for reading (everything). It’s his love of reading that has brought him knowledge in various fields including technology and gadgets. Talking about which, he loves to tweak and play with gadgets, new and old. And when he finds time, if he finds time, he can be seen playing video games or taking a new gadget for a test run.
Facebook
Twitter
WhatsApp
Linkedin
ReddIt
Email
Previous articleSamsung Galaxy Note 10 price leaked before its official announcement
Next articleAndroid Q Beta 4 Update Rolled Out: Things to Know in 2019