Nokia 6.2 to launch in India today, will be available via Amazon: Everything you need to know 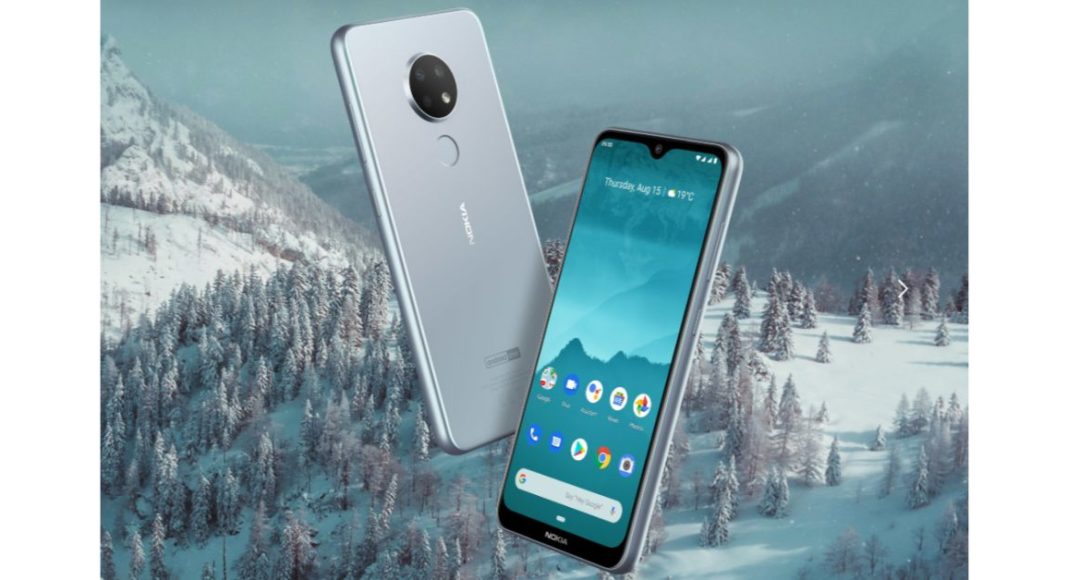 Last month HMD Global introduced Nokia 6.2 at IFA 2019, which was hosted in Berlin. And today the company will be launching this smartphone in India. The device is part of Google’s Android One Programme and has also been listed on the e-commerce website Amazon. The device comes sports a triple rear camera setup along with a waterdrop-style notch on the front on a 6.3-inch full-HD+ display. Also, the device will be available in three storage variants.

Before making its way to the Indian market the smartphone has already been launched in the European markets. The company has introduced the smartphone in two storage variants 3GB of RAM with 32GB storage and 4GB of RAM with a 64GB storage. The base version comes with the price tag of EUR 199 that translates to Rs 15,600 and the upper variant comes at EUR 249 approximately around Rs 19,500. As per the company, there will be a 128GB of storage option also there, which will be made available later on. The smartphone will be available in two colour options Ceramic Black and Ice colour.

Nokia 6.2 sports a 6.3-inch full-HD+ display with HDR10 support and comes with a waterdrop notch on top. The display is protected by Gorilla Glass 3. The handset is powered by Qualcomm Snapdragon 636 processor paired with 3GB or 4GB of RAM with an option of 32GB and 64GB of storage. The internal storage can be expanded up to 512GB via a microSD card.

Komila Singhhttp://www.gadgetbridge.com
Komila is one of the most spirited tech writers at Gadget Bridge. Always up for a new challenge, she is an expert at dissecting technology and getting to its core. She loves to tinker with new mobile phones, tablets and headphones.
Facebook
Twitter
WhatsApp
Linkedin
ReddIt
Email
Previous article
OnePlus 7T Pro, OnePlus 7T Pro McLaren Edition launched: India price, availability and specifications
Next article
Samsung Galaxy Fold’s pre-bookings open again: Know how to book your foldable device