Both the phones were launched during IFA 2019 tech event 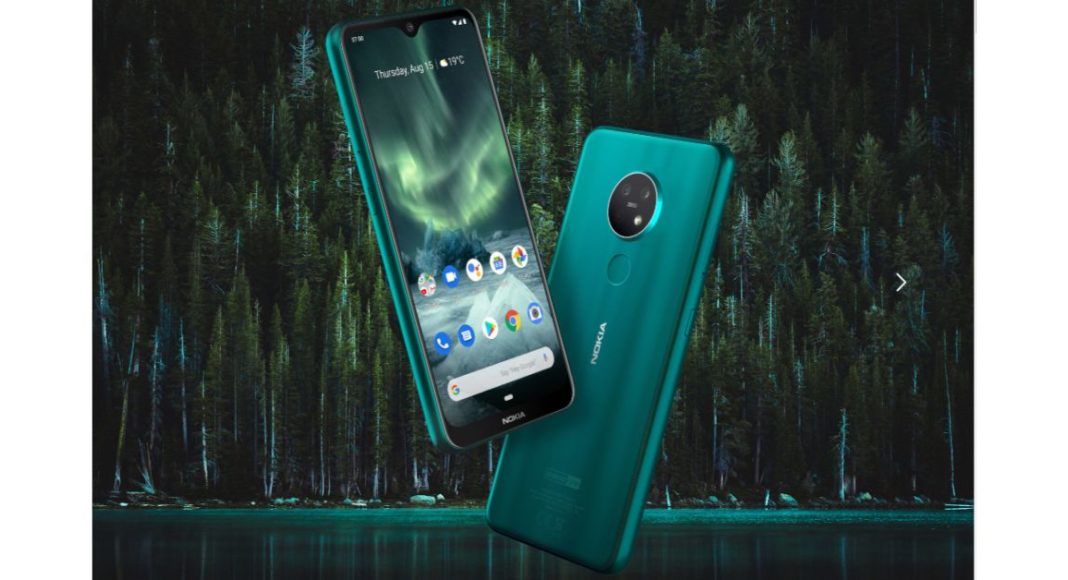 HMD Global introduced two new smartphones at the current going IFA 2019 in Berlin. The company launched Nokia 6.2 and Nokia 7.2 that comes with a triple rear camera setup along with a waterdrop-style notch on the top of the display. Both the smartphones feature a 6.3-inch full-HD+ display. Read on to know more about the specifications and price details.

Nokia 7.2 features a 6.3-inch full-HD+ display with HDR10 support and a waterdrop notch at the top of the display. The handset is powered by an octa-core Snapdragon 660 SoC, coupled with up to 6GB of RAM. It runs stock Android 9 Pie and houses a 3,500mAh battery. The phone will be offered in three storage variants 4GB RAM + 64GB storage and 6GB RAM + 64GB storage. Currently, the company is offering these two storage variants but soon it will also be offering 128GB storage option.

The smartphone houses a triple rear camera setup placed in a circular module. The set up consists of a 48-megapixel primary camera with an f/1.79 aperture, a 5-megapixel depth sensor and an 8-megapixel wide-angle sensor with an f/2.2 lens. For selfies and video calling it has a 20-megapixel selfie camera up front with an f/2.0 aperture.

Nokia 6.2 also features a 6.3-inch full-HD+ display with HDR10 support and a waterdrop notch on top. The phone is powered by Qualcomm Snapdragon 636 processor along with 4GB of RAM. The smartphone houses a 3,500mAh battery and it runs stock Android Pie. Similar to its elder sibling Nokia 6.2 will also come in three storage variants of 3GB RAM + 32GB storage and 4GB RAM + 64GB storage variants. The 128GB variant will be launched later on. The memory is expandable via microSD card up to 512GB. 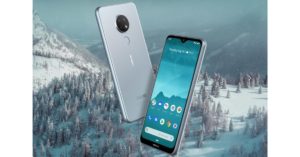 Komila Singhhttp://www.gadgetbridge.com
Komila is one of the most spirited tech writers at Gadget Bridge. Always up for a new challenge, she is an expert at dissecting technology and getting to its core. She loves to tinker with new mobile phones, tablets and headphones.
Facebook
Twitter
WhatsApp
Linkedin
ReddIt
Email
Previous articlePanasonic’s Sanyo has launched a range of Kaizen smart TVs in India starting at Rs 12,999
Next articleLenovo launched four new Yoga laptops with preloaded Amazon Alexa and background blur features