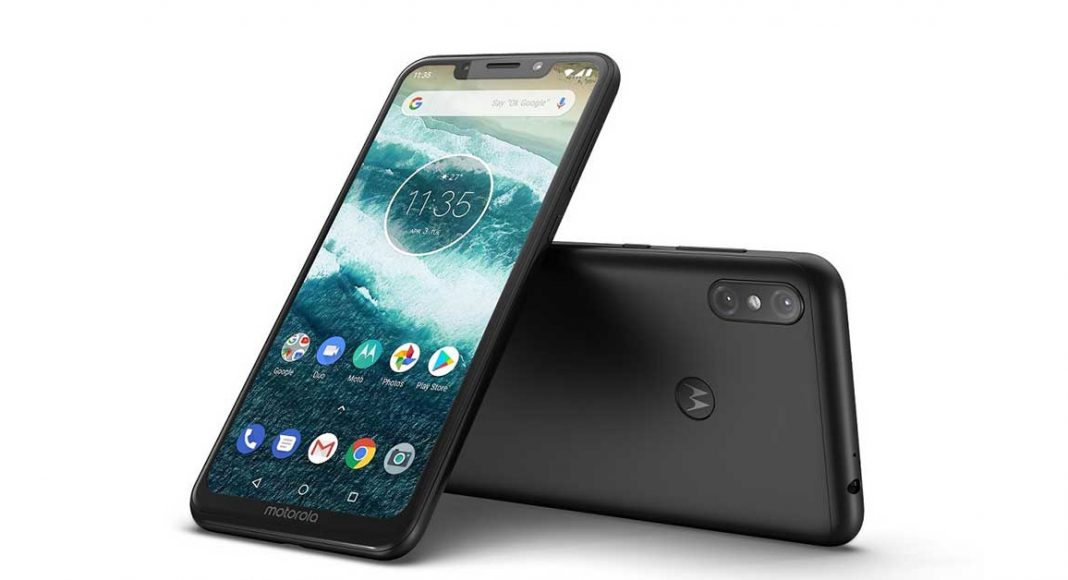 It is interesting to see how the industry is quickly picking up the latest Android version and bringing it to its new devices. The next in line to announce that they will bring the Android 9 Pie update to its smartphone is Motorola. The company has gone out and sent notifications to the Motorola One Power users that they will receive the update in the next few days. For the unaware the smartphone was first showcased at IFA this year.

The notification to the users clearly says “We’re happy to let you know that you’ll be able to enjoy all the features of Android 9.0 Pie on your Motorola One Power in the next few days. There is a ‘learn more’ feature enabled next to the notification, which allows the users to know further about this update coming to the smartphone.

We for one are quite impressed with how quickly Motorola has adapted to the new OS and are kind enough to send a courtesy message to its users before sending the actual update out. Android 9 Pie has been a game changer for Google and it takes care of major bugs and fixes a lot of UI, and other issues that were seen in its previous edition. Many other makers have already started rolling out the Android Pie 9 update on their smartphones. The list includes OnePlus, Nokia and the first one to get Google Pixel 3 and Pixel 3 XL.

Interestingly, before Motorola sent out this alert the One Power device was spotted on Geekbench scores with the Android Pie update. Seems like the company has been testing it out on various benchmarks to see how the device performs in popular tests many swear by. Overall, a very good move by the company and as said before we loved the way Moto sent out a message first getting the users excited about the upcoming update on their smartphone.