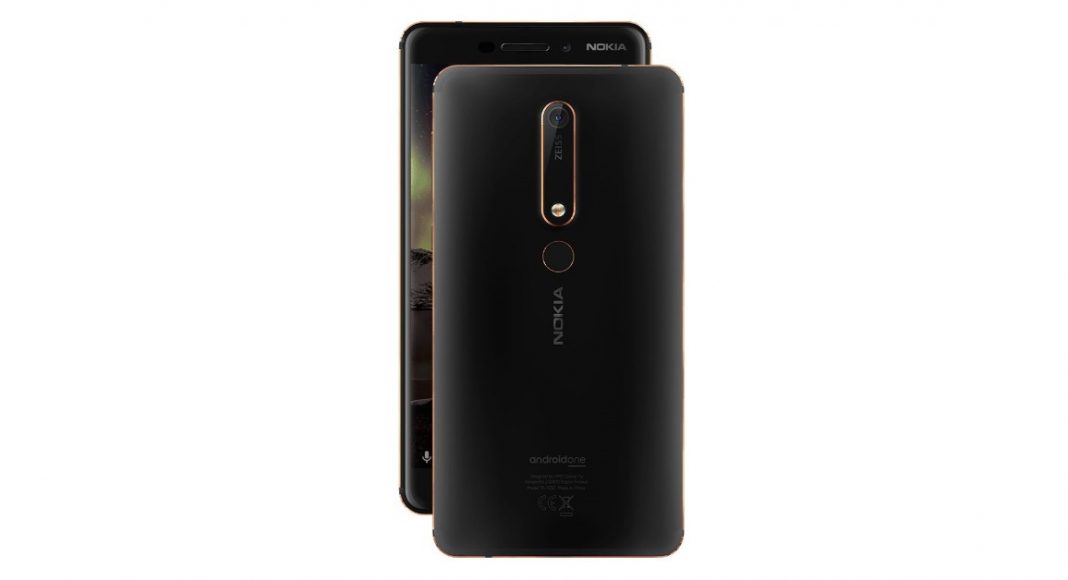 One among the best things about Nokia smartphones we have seen recently is the fact that they are all enrolled under Google’s Android One program, which promises timely Android updates and security patches for two and three years respectively. Earlier this month at the launch of Nokia 7, HMD Global had announced Android Pie updates for Nokia 6.1, Nokia 6.1 Plus, Nokia 8 and Nokia 8 Sirocco.

And the company seems to be keeping its promise as Nokia 6.1 has now received the stable update of Android 9.0 Pie. It is worth noticing that Nokia 6.1 is the second smartphone by the company to receive the Android Pie update. The first smartphone to get it was Nokia 7 Plus, which got the final update of the Android version in September.

Since HMD Global is keeping its promise, we can expect an update to come to Nokia 6.1 Plus in the next few days too. According to the company’s announcement, the update for Nokia 6.1 and Nokia 6.1 Plus was scheduled for October, and that for Nokia 8 and Nokia 8 Sirocco is due in November. However, there are no clear dates that we look forward to, but seeing the company’s recent history, we know that it will be prompt in rolling out the latest Android updates.

As we mentioned earlier, the prompt updates and security patches that Nokia smartphones have started getting since they have been enrolled in Google’s Android One program, are one among their biggest strengths.

To recall, Nokia 6.1 mobile sports a 5.5-inch full-HD IPS LCD display that has an aspect ratio of 16:9. The device is powered by Qualcomm Snapdragon 630 processor that is clubbed with either 3GB or 4GB of RAM. The device has either 32GB or 64GB of onboard storage. Users can get more storage by installing a microSD card of up to 128GB. Nokia 6.1 packs a 3,000mAh battery and sports a 16MP primary camera and an 8MP selfie camera.

The smartphone was launched in India in August this year and prior to that, it was launched globally at MWC 2018 and its China launch happened in January.