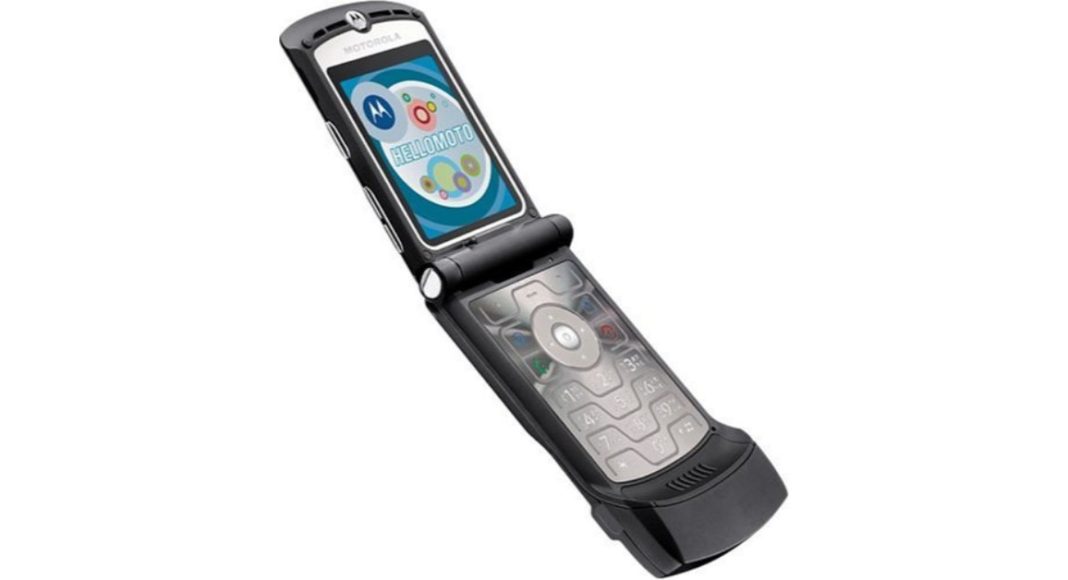 Since the last week, Motorola has been in the news because various reports about the revamped Moto Razr smartphone started circulating online. Adding fuel to the fire, a design registration has emerged on the World Intellectual Property Organisation that showcases the design of a foldable phone by Motorola Mobility.

We should mention that the iconic hinge of the Moto Razr family is clearly visible on the design that has been leaked. The design showcased looks very similar to a patent that was filed by the Motorola at the United States Patent and Trademark Office in August 2018.

The design registration that was filed by Motorola last week, was granted by World Intellectual Property Organisation (WIPO) on Saturday. As we just mentioned, it shows that the smartphone will have the iconic Motorola Razr hinge and along with that, it will come with the iconic chin that the earlier devices in the range sported.

From what it looks like, the smartphone will come with two displays – a large display on the inside of the device and another one on the top side of the handset. Reports suggest that the second screen of the upcoming Moto Razr smartphone will be able to show some information to users even when their handset is unfolded. 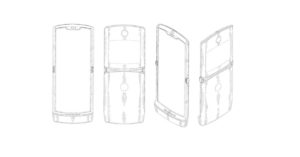 The first display will come with more screen space and hence, it will be used as a regular one. The regular display of the Moto Razr smartphone will reportedly come with a notch on its top, which will house the earpiece. The back panel of the upcoming Moto Razr will come with two circular shapes on top as well as the bottom, which are said to be the selfie and rear camera of the device respectively. However, it is also possible that these circular shapes are, in fact, the fingerprint sensor and the Motorola logo. The report about the WIPO listing first appeared in 91mobiles. 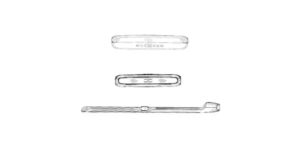 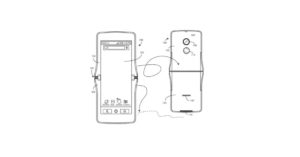 The last clamshell phone launched by the company was the Motorola Razr V3, which was released in 2004. Reports claim that 130 million units of the smartphone were sold globally.

Avani Baggahttp://www.gadgetbridge.com
Avani has an immense love for reading, travelling and food, but not necessarily in the same order. Avani almost started pursuing law, but life had other (better) plans for her and she chose to be a writer instead (luckily!) She previously covered technology at Times Internet and wrote about smartphones, mobile apps and tech startups. When she’s not writing, you’ll be able to find her in book stores or catching up on her social life.
Facebook
Twitter
WhatsApp
Linkedin
ReddIt
Email
Previous articleLG G8 with triple rear cameras, Snapdragon 855 SoC to launch on February 24: Report
Next articleIs it tough enough? Xiaomi Redmi Note 7 withstanding durability tests surfaced online