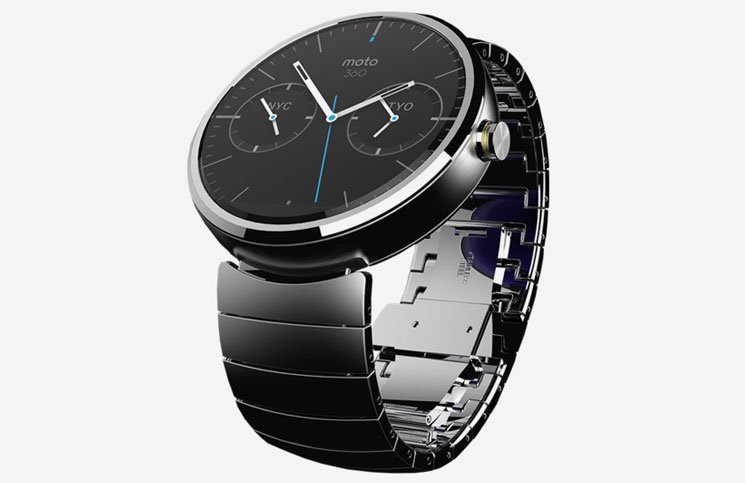 Motorola 360 is one of the best smartwatches available in India. And if you were one of them who was looking to pick this beauty up, but couldn’t because of the price, are in luck. Motorola has announced a price cut of Rs 5,000 on the Moto 360 smartwatch in India.

The leather version of the watch can be picked up for Rs 12,999 and the one with the metal band is now available for Rs 14,999. Both the variants have gone down by Rs 5,000 each as earlier they were available for Rs 17,999 and 19,999 respectively. The offer is for a limited time only or till stocks last.

The watch was launched in India in September 2014. Besides having a 1.56-inch LCD display the watch also sports 512 MB RAM and 4GB internal memory. Its battery lasts for a day. This Moto 360 smartwatch includes pedometer, heart rate monitor and is water resistant too.

Users can get their hands on the Moto 360 smartwatch deal exclusively through FlipKart.com.

Sulabh Purihttp://www.gadgetbridge.com
Sulabh Puri is the Editor In Chief of GadgetBridge.com. A content specialist, he started his career young and it has been a rewarding 15 years for him. Before heading Gadget Bridge, he was the Editor of Times of India (TOI) Technology and GadgetsNow.com. He has also led TOI’s international edit arm as the Editorial Head of Business Insider India and Tech Radar India. He has also worked with various media houses such as the India Today Group and Cybermedia. He loves everything ‘gadgety’ and enjoys tinkering with new tech toys and automobiles. A graduate in commerce from Delhi University, he is also an adept graphic designer. When he is not working, he can be found in the kitchen, cooking mouth-watering chocolate cakes and croissants.
Facebook
Twitter
WhatsApp
Linkedin
ReddIt
Email
Previous articleMicromax to sell Yu Yureka on sale without registration on 6 and 7 May
Next articleState of mobile phones in 2015 [Infographic]