HomeMobilesMotorola to launch Moto G9 in India today: Here is what you...

Motorola to launch Moto G9 in India today: Here is what you can expect

Expected to come with a Qualcomm Snapdragon processor 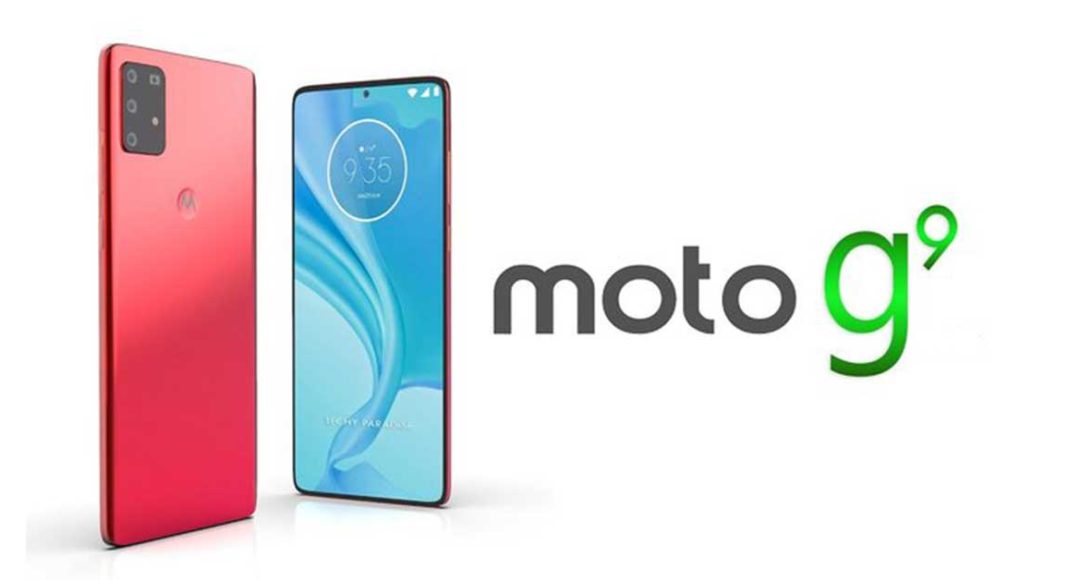 Last Week Motorola started teasing the arrival of a new phone in the Indian market. The company took to its social media accounts to tease a short video of the launch. It even teased the availability of the smartphone on Flipkart hinting Something BIG is coming on August 24. Today the company is all set to unveil Moto G9 in the country.

Though the company is still hiding which phone it is going to launch today, a Flipkart teaser itself has revealed we will be seeing Moto G9 today. The URL shared clearly has the mention of the company’s upcoming phone.

The Motorola G9 launch is scheduled for today August 24 in India at 12 noon. As usual, due to the Coronavirus pandemic, the company is not hosting any physical event nor a virtual launch to introduce the new device in the country. The phone will be simply announced via e-commerce website Flipkart on its scheduled time.

Until now the Lenovo-owned company has been tight-lipped on the details related to Moto G9. While the Motorola teaser on the Flipkart suggests a BIG surprise hinting at a larger display. The teaser also suggests that there would be a bigger battery hinting a longer battery life, a Qualcomm Snapdragon processor with multiple cameras on the back of the phone.

In addition to this, the mention of a magnificent battery suggests a 5,000mAh battery or more on the phone. Some of the image samples can also be seen via a dedicated microsite on Flipkart hinting at a macro sensor and a setup that can capture good low light images.

We are not sure about which Moto G9 model is being teased on the website but the shown smartphone should have slim bezels with a noticeable chin. No camera notch can be seen as the phone will be coming with a water drop-style notch.

It is still unclear whether we would see just one phone or the whole series because last month the specifications of both Moto G9 Plus and G0 Play were leaked on the web.

Moto G9 is expected to be available in two models running Android 10 out-of-the-box. Multiple options as XT2087-1 and XT2087-2 model numbers were spotted to pack a 4,700mAh battery with 30W fast charging support. Additionally, this might come with a price tag of EUR 277 that translates to Rs 24,000. It is said to be available in a 4GB of RAM and 128GB storage and is likely to have more RAM and storage options.

While Moto G9 Play was spotted on the Geekbench website suggesting a 6.2-inch display. This is expected to be powered by a 1.8GHz. Qualcomm processor likely to be from Snapdragon 600-series coupled with 5GB RAM and will run on Android 10.

Komila Singhhttp://www.gadgetbridge.com
Komila is one of the most spirited tech writers at Gadget Bridge. Always up for a new challenge, she is an expert at dissecting technology and getting to its core. She loves to tinker with new mobile phones, tablets and headphones.
Facebook
Twitter
WhatsApp
Linkedin
ReddIt
Email
Previous articleAugust 24 Amazon Quiz: Answer all the questions to win Rs 7,500 Amazon Pay Balance
Next articleGoogle Drive security issue could disguise malicious files into legitimate documents