All the gaming laptops are powered by 11th Gen Intel H series processors. 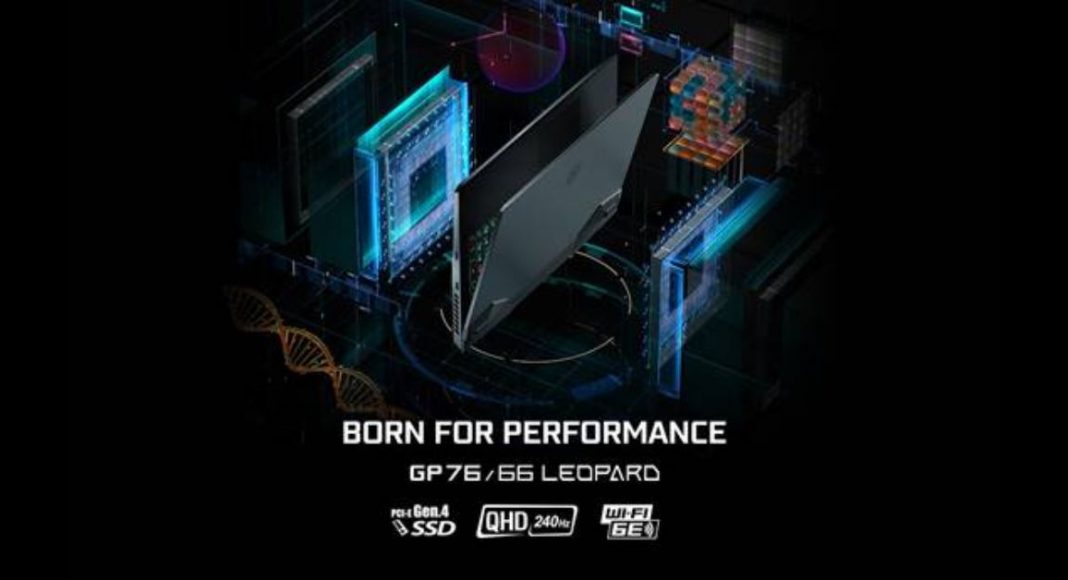 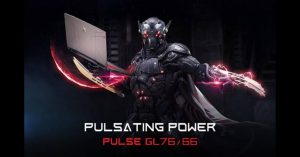 The display specs of both Pulse GL76 and Pulse GL66  are similar to the MSI GP Leopard Series. The only difference is that both the display comes with 144Hz refresh rate support. Both are powered by up to 11th Gen. Intel Core i7 Processors and NVIDIA GeForce RTX 3060 GPU with 6GB GDDR6 for graphics. Along with this the devices have redesigned heat pipe and integrated MSI thermal grease that generates more airflow for lower temperatures. These laptops come with a USB3.2 Gen1 Type-C port, two USB3.2 Gen1 Type-A ports, a USB2.0 Type-A port, and an HDMI port. 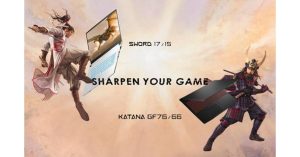 Komila Singhhttp://www.gadgetbridge.com
Komila is one of the most spirited tech writers at Gadget Bridge. Always up for a new challenge, she is an expert at dissecting technology and getting to its core. She loves to tinker with new mobile phones, tablets and headphones.
Facebook
Twitter
WhatsApp
Linkedin
ReddIt
Email
Previous article27 July 2021 Flipkart Daily Trivia Quiz Answers: Answer to win exciting prizes
Next articleMotorola Edge 20 series to launch in India on August 5