Netflix is getting a new pop-out, picture-in-picture mode: Report

A big change is coming to Netflix with this feature. 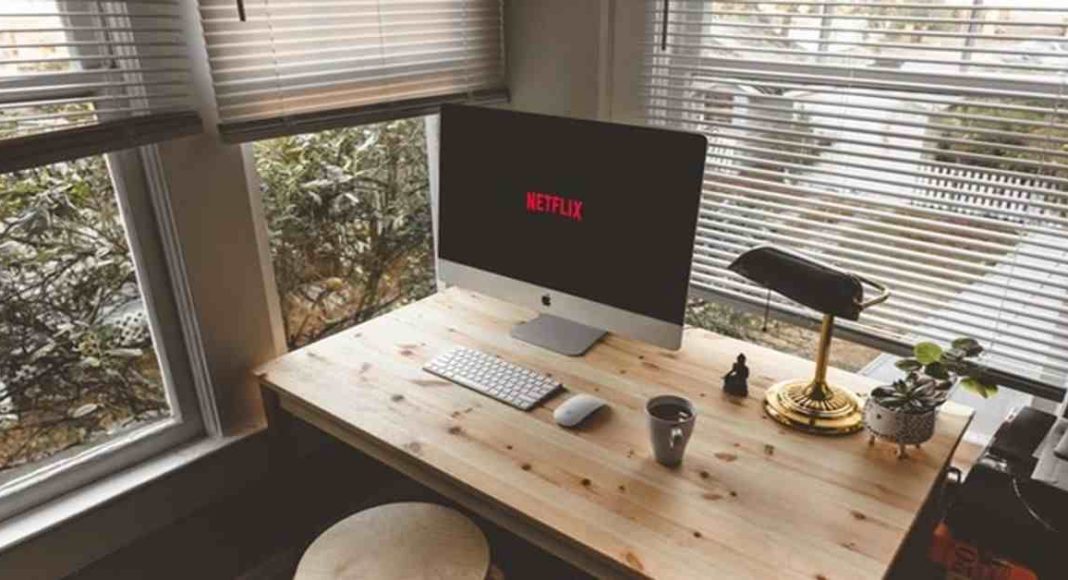 Binge watching TV shows on Netflix can be a lot of fun. However, in the longer run, being productive while watching content on Netflix is what actually helps as it a practice that is far more sustainable. As of now, this is not exactly possible for too many of us. However, a recent report that has surfaced online claims that the company is working on making this a reality.

The report, which first surfaced on Engadget, said that Netflix is currently testing a new pop-out player that will let users stream videos in a picture-in-picture mode their computers. This will get be productive and catch on their favourite shows simultaneously. While we can’t think of people who will work and watch shows at the same time, it will come in handy if you have to urgently look for a file on your laptop while watching a show. Instead of pausing it and then looking for the file, users would be able to make use of this feature to locate it.

In order to activate the pop-up player on Netflix, users will be able to press the button the bottom toolbar when they are watching content on the streaming service. On doing this, a floating player will pop-up and it will begin hovering on the front of the content that is on the user’s screen. We should also mention that the report says that the player can be resized. However, the only downside is that one cannot use subtitles with the feature.

The pop-out player is said to be integrated with Netflix and it will not require support from browsers like Chrome or Safari. The roll-out of the feature is also said to be gradual and it is being done in phases. However, it is only a matter of time before it reaches one and all.

Recently, the video-streaming platform also shared a list of Netflix Recommended TVs. The list had 22 TVs from Sony, Samsung and Panasonic and they were chosen on the basis of the following aspects:

You can check out the list of TVs that were shortlisted by Netflix here.

Avani Baggahttp://www.gadgetbridge.com
Avani has an immense love for reading, travelling and food, but not necessarily in the same order. Avani almost started pursuing law, but life had other (better) plans for her and she chose to be a writer instead (luckily!) She previously covered technology at Times Internet and wrote about smartphones, mobile apps and tech startups. When she’s not writing, you’ll be able to find her in book stores or catching up on her social life.
Facebook
Twitter
WhatsApp
Linkedin
ReddIt
Email
Previous article
Huawei Mate X launch confirmed for September 2019
Next article
Samsung Galaxy A10s spotted on the FCC Certification website with a big battery and dual-rear cameras: Report