Netflix works the best on these 22 TVs: Here’s a look at the list

The recommended list includes TVs from Sony, Samsung and Panasonic. 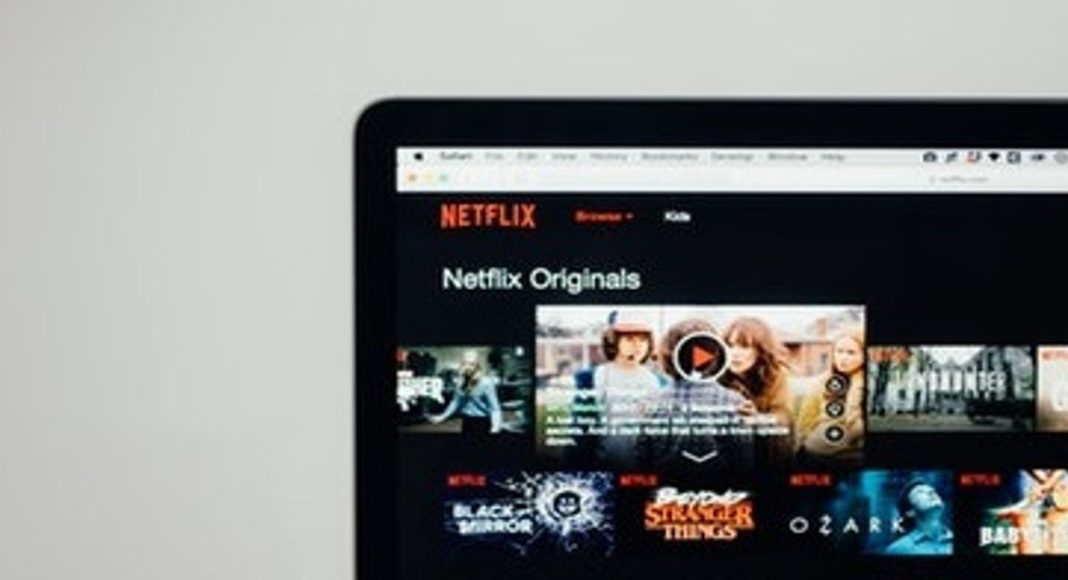 Netflix is one among the most popular video streaming platform today and its vast library of content manages to attract new users by the day. Another key reason why it is so popular is that it can be watched across multiple devices including TVs, PCs, tablets, laptops, and even on smartphones. However, most people enjoy watching their favourite content on big-screens and preferably at their own homes. This may be the reason why so many people stay glued to their TVs in their living room watching shows on Netflix. Now, catering to this audience, the company has today released a list of ‘Netflix Recommended TVs’. As the name suggests, this is basically a list of televisions that the company recommends for the best possible viewing experience.

According to Netflix, a TV has to fulfill seven of its criteria to be in its recommended list. The criteria include:

It should be noted that the list of TVs released by Netflix is a global list. The list includes certain TVs which are available in India but some of them have not been launched in the country yet.

The streaming service states that, if the TV has the “Netflix Recommended TV” logo on it then it means that the device has passed certain testing to make sure that it offers great performance to the users and is easy to access the app along with other services.

Aman Singhhttps://www.gadgetbridge.com/
Aman Kumar Singh has a Masters in Journalism and Mass Communication. He is a journalist, a photographer, a writer, a gamer, a movie addict and has a love for reading (everything). It’s his love of reading that has brought him knowledge in various fields including technology and gadgets. Talking about which, he loves to tweak and play with gadgets, new and old. And when he finds time, if he finds time, he can be seen playing video games or taking a new gadget for a test run.
Facebook
Twitter
WhatsApp
Linkedin
ReddIt
Email
Previous article
Motorola One Vision set to launch in India today: Live-stream details, expected price and specifications
Next article
Apple to move manufacturing out of China, India being considered as the next hub: Report