The Honor 9X Pro will sport a 48MP camera on its rear panel. 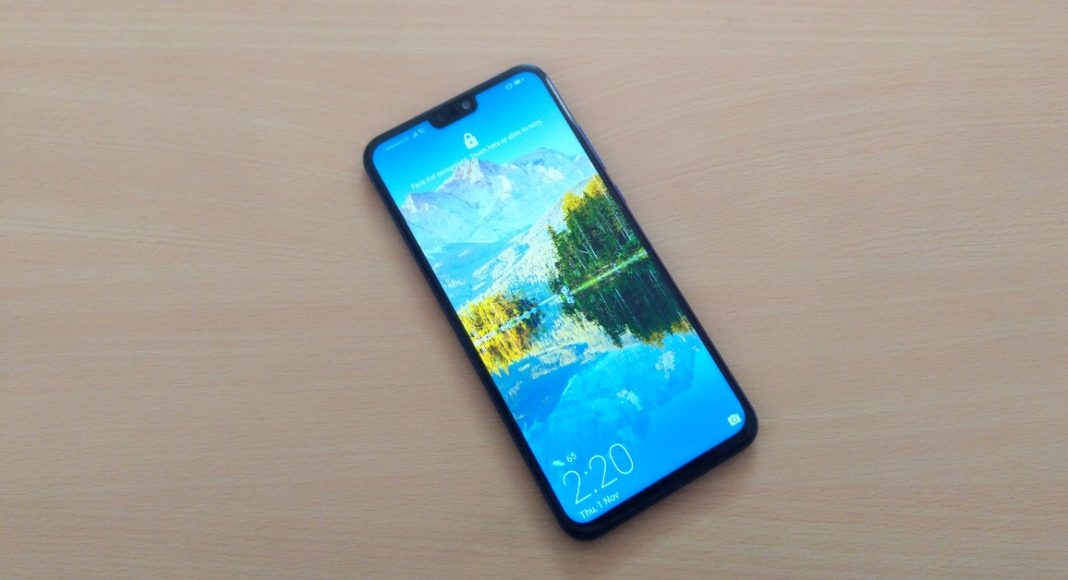 The leaks come from a Chinese leakster named @RODENT950 on Twitter. According to the leaks, the Honor 9X Pro will sport a 6.5-inch or 6.7-inch LED display panel with a hole-punch camera cutout on the front panel that would house the front-facing sensor. The device will reportedly be powered by a 7nm HiSilicon Kirin 810 SoC and it will pack a 4,000mAh battery with support for 20W fast charging. The back panel of the Honor 9X Pro will have a 3D glass design.

On the imaging front, the Honor 9X Pro will reportedly feature a quad-camera setup that will comprise of a 48MP Sony IMX582 main sensor, an 8MP wide-angle lens, a 2MP macro lens and a 2MP sensor for bokeh effect. On the front, there will be a 25MP selfie camera placed in a hole-punch camera setup.

But, there is another feature about the Honor 9X Pro which has leaked online. This new leak comes from a Twitter account named Huawei Club and according to it, the Honor 9X Pro will be powered by a HiSilicon Kirin 980 SoC. It is a new chipset and it comes with an integrated NPU that would also power the Huawei Nova 5 smartphone.

Aman Singhhttps://www.gadgetbridge.com/
Aman Kumar Singh has a Masters in Journalism and Mass Communication. He is a journalist, a photographer, a writer, a gamer, a movie addict and has a love for reading (everything). It’s his love of reading that has brought him knowledge in various fields including technology and gadgets. Talking about which, he loves to tweak and play with gadgets, new and old. And when he finds time, if he finds time, he can be seen playing video games or taking a new gadget for a test run.
Facebook
Twitter
WhatsApp
Linkedin
ReddIt
Email
Previous articleVivo V1913A/T spotted on TENAA database, key specifications revealed
Next articleOppo A5s with 4GB RAM and 64GB internal storage launched in India: Price and features