Motorola One Vision with 48MP primary camera to launch in India June 20: Report

Motorola One Vision has been spotted on BIS certification website. 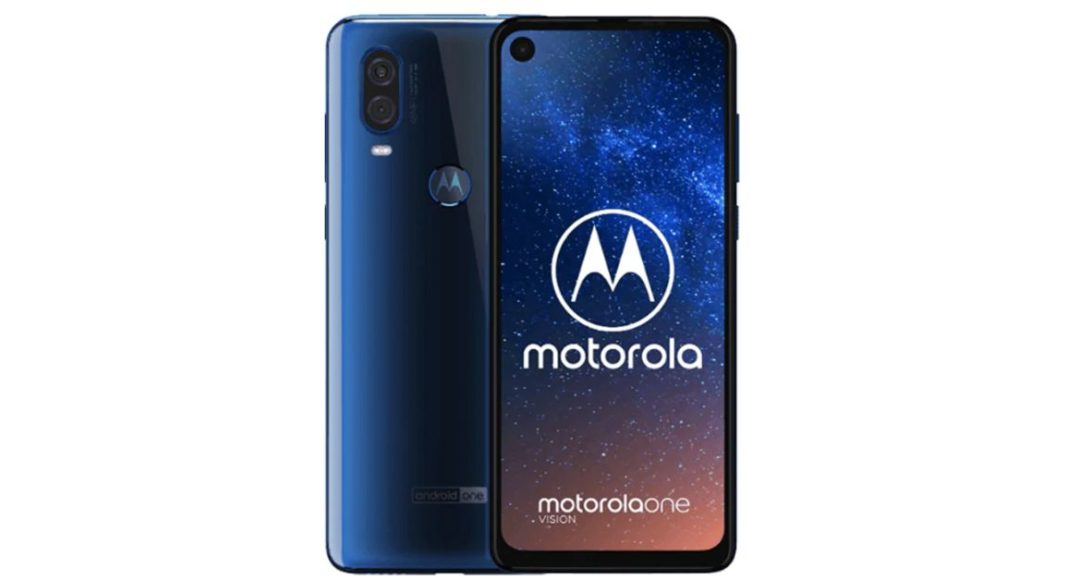 It is worth pointing out that the company has already confirmed that it will be hosting a launch event on June 20 in India. For that, it has also sent ‘block your date invites’ to the press. The invite for the launch event reads “Building on the benchmark, we are bringing to you another premium device on Thursday, 20th of June 2019… Save the date to experience the brilliance.” Although Motorola has not mentioned which smartphone it will be launching at the event but there is a huge possibility that it will be the Motorola One Vision. As mentioned earlier, the Motorola One Vision was spotted on the BIS certification website where it was listed as XT1970-3.

The Motorola One Vision is priced at BRL 1,999 (approximately Rs 35,000) in Brazil and it was launched in two colour options – Sapphire Blue and Brown. In India too, the price of the smartphone is expected to be similar.

When the device was launched in Brazil, the company said that it will be launching the Motorola One Vision in select countries – Asia, Latin America, Middle East, and Australia.

The Motorola One Vision sports a 6.3-inch Full-HD+ (1080 x 2520 pixels) display with an aspect ratio of 21:9 CinemaVision. It is powered by an octa-core 2.2GHz Exynos 9609 CPU paired with 4GB of RAM and 128GB of internal storage and can support a microSD card of up to 512GB. The smartphone comes with a hybrid dual-SIM support and runs Android 9.0 Pie. Another plus about the smartphone is that it is a part of Google’s Android One program. Motorola One Vision packs a 3,500mAh battery with TurboPower fast charging support and it comes with a rear-mounted fingerprint scanner.

On the imaging front, the Motorola One Vision features a dual-rear camera setup which comprises of a 48MP main sensor with an f/1.7 aperture paired with a 5MP secondary camera with an f/2.2 aperture. On the front, there is a 25MP sensor with an f/2.0 aperture placed in a hole-punch camera cut-out setup. The camera features of the Motorola One Vision include dual-LED flash, 8x digital zoom, portrait mode, manual mode, cinemograph, panorama, active display mode, Auto HDR, etc.

Aman Singhhttps://www.gadgetbridge.com/
Aman Kumar Singh has a Masters in Journalism and Mass Communication. He is a journalist, a photographer, a writer, a gamer, a movie addict and has a love for reading (everything). It’s his love of reading that has brought him knowledge in various fields including technology and gadgets. Talking about which, he loves to tweak and play with gadgets, new and old. And when he finds time, if he finds time, he can be seen playing video games or taking a new gadget for a test run.
Facebook
Twitter
WhatsApp
Linkedin
ReddIt
Email
Previous article
OYO Store launched on Airtel Thanks app; here’s how to use it
Next article
Parents in India rely on a mix of digital and experiential learning for children: HP Study