HomeMobilesSony withdraws its smartphone business from India and other regions

Sony withdraws its smartphone business from India and other regions

It is stopping its smartphone business in some non-focus regions to turn in more profits. 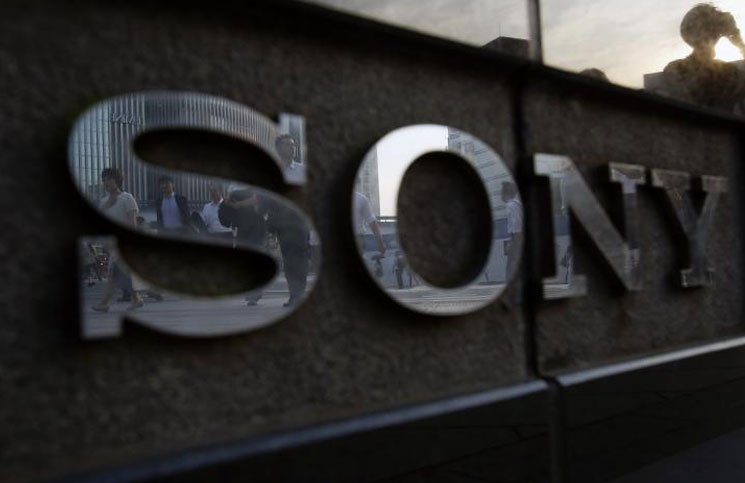 After months of speculations and hints Sony confirmed that it will be stopping its smartphone business in India and will be withdrawing from the country. The decision was announced at Sony’s corporate strategy meeting for the fiscal year 2019 on Tuesday in Tokyo, Japan. The meeting discussed Sony’s smartphone business transformation and the company announced its decision to withdraw from some of the countries. We should mention that India is one among these countries. According to Sony, Japan, Europe, Taiwan and Hong Kong are its major ‘focus regions’ for the smartphone business.

Earlier in March, Sony had announced that it was closing its smartphone plant in Beijing, China and had shifted it to Thailand. Other than withdrawing business from some of the countries and regions, the company also said that it has plans to cut the operational cost by 50%. The company highlighted that Sony’s business transformation using a presentation slide. The company stated that its main focus regions will be – Japan, Europe, Taiwan, and Hong Kong.

There are other major countries which other smartphone companies seem to focus heavily on, but according to Sony, they have labeled some of these countries as ‘non-focus’ or ‘defocused regions’. These countries are as non-focused regions with respect to sales and marketing of the Sony smartphones. With that said, the Japanese electronics maker will be withdrawing from these countries. The non-focus or defocused countries include – Africa, Australia, Canada, India, Mexico, and the Middle East.

The company also said that it will be aiming to reduce the operation cost of smartphones by 50% and overall cost by 57% in the fiscal year 2020 from the fiscal year 2017. This move will help the company to make the smartphone business profitable in the long run. And by cutting the production and sales of smartphones in certain countries/ regions it is cutting its costs thus adding to profits. But since Sony’s smartphone business was already in tatters in these countries, withdrawing from these regions was the best idea. 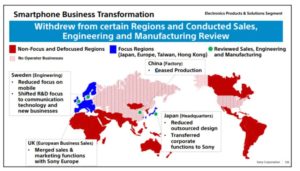 Earlier, a report claimed that Sony was about to cut its mobile division workforce by half by the year 2020. When they shut down their smartphone plant from China to Thailand, they had the goal of turning more profits in mind in the smartphone business. And now that they had withdrawn from a number of countries, the move is huge but the end goal remains the same – generating more profits for the company.

Aman Singhhttps://www.gadgetbridge.com/
Aman Kumar Singh has a Masters in Journalism and Mass Communication. He is a journalist, a photographer, a writer, a gamer, a movie addict and has a love for reading (everything). It’s his love of reading that has brought him knowledge in various fields including technology and gadgets. Talking about which, he loves to tweak and play with gadgets, new and old. And when he finds time, if he finds time, he can be seen playing video games or taking a new gadget for a test run.
Facebook
Twitter
WhatsApp
Linkedin
ReddIt
Email
Previous articleJioSaavn brings a new ‘Share’ feature to share the music to Instagram and Facebook Stories
Next articleHow to block or report someone on Facebook

Komila Singh - Oct 27, 2021 0
The Chinese electronics brand, EZVIZ, today announced the launch of its new wireless camera in the Indian market. The company has expanded its smart...