Motorola One Action may be launched in markets sooner than expected. 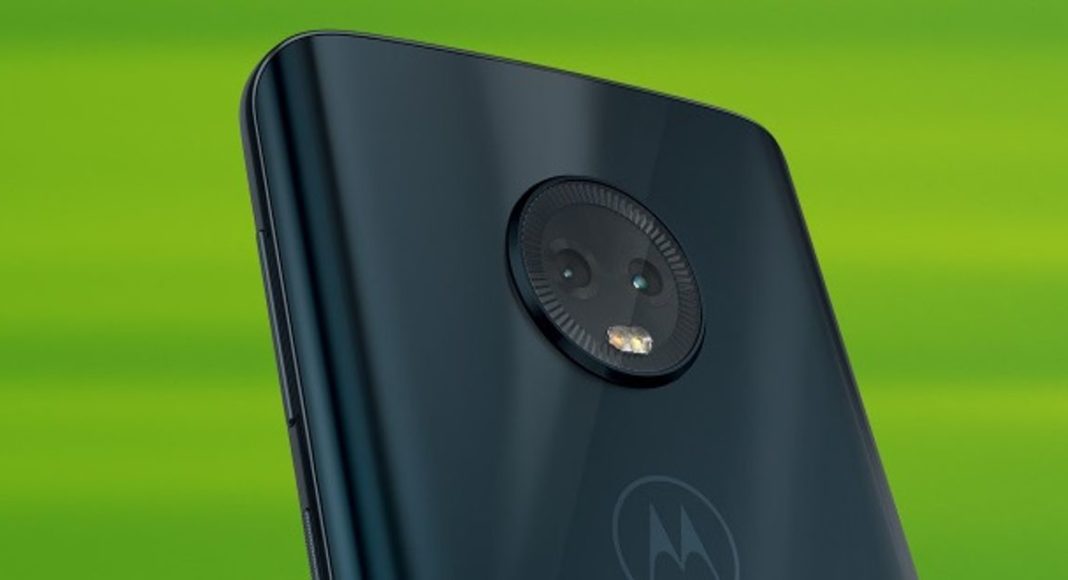 Other than the specifications mentioned above, further details about the Motorola One Action are currently unknown. But there might be a possibility that the ‘Action’ in the name of the device could either be camera-related or build quality. If it is a camera-centric device then we could see a triple or quad-camera setup at the back. If that is not the case, we could see a rugged smartphone with tough rubberized exterior with water-resistant capabilities. Since the Motorola One Vision has already been launched, the Motorola One Action too will be launched soon.

Earlier this year, several reports and leaks mentioned that the company might be launching new smartphones soon in its Moto One-series smartphones. While one among them was the Motorola One Vision, that has already been launched, the other is the Motorola One Action which hasn’t been launched till now. Talking about the Motorola One Vision, it was launched in Brazil earlier this month and it came with a hole-punch display which housed the selfie camera of the device. The Motorola One Action packed a dual-rear camera setup with a rear-mounted fingerprint scanner. Its display had an aspect ratio of 21:9 and it came with a 4D Gorilla Glass protection on the front and back with gradient finish. The smartphone held a 48MP main camera sensor while the front camera housed a 25MP lens placed in the hole-punch setup.

Aman Singhhttps://www.gadgetbridge.com/
Aman Kumar Singh has a Masters in Journalism and Mass Communication. He is a journalist, a photographer, a writer, a gamer, a movie addict and has a love for reading (everything). It’s his love of reading that has brought him knowledge in various fields including technology and gadgets. Talking about which, he loves to tweak and play with gadgets, new and old. And when he finds time, if he finds time, he can be seen playing video games or taking a new gadget for a test run.
Facebook
Twitter
WhatsApp
Linkedin
ReddIt
Email
Previous article
10 Tips to Boost the Performance of Your Android Smartphone 2019
Next article
Apple has increased the cellular download limit of iPhones and iPads from 150MB to 200MB