Apparently, Netflix is targeting smartphone users with its mobile plans in India. 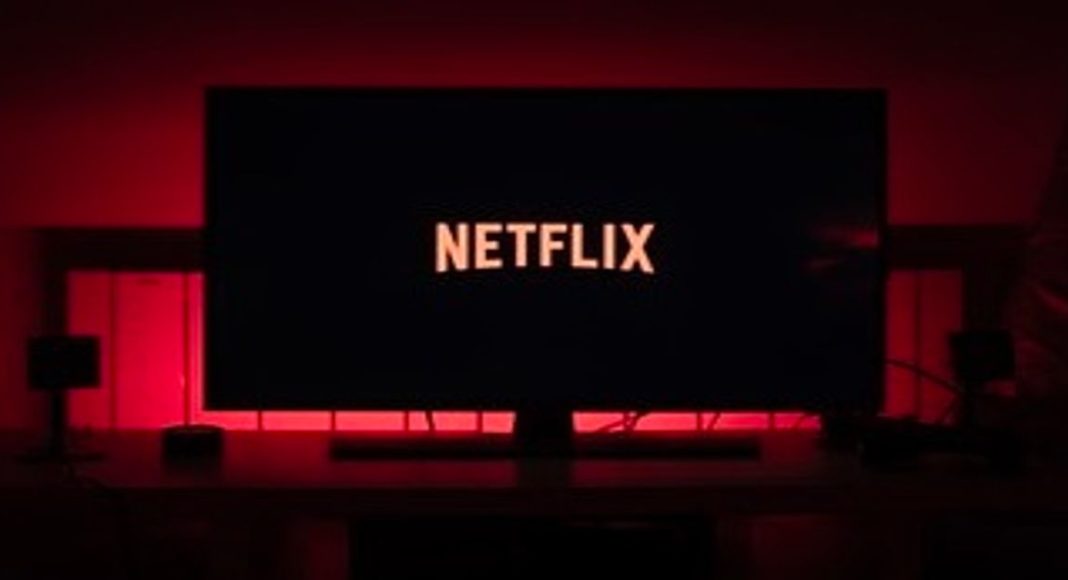 After testing out its Rs 199 mobile-only plan that supports only one smartphone in 2019, Netflix, the popular streaming entertainment service, is now testing another budget-friendly plan of Rs 349 to lure customers from whom the company’s pricing strategy results in major disappointment.

According to a TechCrunch report, Netflix is currently in the testing phase of a new Mobile Plus Rs 349 plan per month in India. It’s worth mentioning that the mobile-only plan debars customers from using the Netflix streaming service on PC or TV.

“We launched the Mobile Plan in India to make it easier for anyone with a smartphone to enjoy Netflix. We want to see if members like the added choice this offer brings. We’ll only roll it out long-term if they do,” a Netflix spokesperson told TechCrunch.

While the Rs 199 Mobile Plan per month allows a subscriber to use only one smartphone, what lacks here is that this mobile-only plan doesn’t support Netflix content on a bigger screen.

On the other hand, Netflix Rs 499 Basic Plan per month, which also supports a single screen, can be accessed on a smartphone, TV, laptop or tablet. Mind you! This plan supports content in HD similar to the mobile-only plan.

Recently, Netflix has also unveiled an exciting lineup of 17 original stories, including six new films and two new series. From thrillers to romantic comedies to light-hearted dramas, this unparalleled and diverse collection of entertaining stories will launch on Netflix in the coming months.

Expressing excitement to share the lineup of 17 original stories across formats and multiple genres, Monika Shergill, VP-Content, Netflix India said, “We know our members have unique tastes, moods and needs – sometimes, they want to lean back and watch a delightful comedy, and at other times, they want a pulse-pounding thriller that brings them to the edge of their seats. We are so proud to bring these diverse stories created by acclaimed and emerging storytellers and producing partners.”

With this, Netflix wants to give its subscriber something to discover and love on its streaming platform every day.