Netflix rolls out the Play Something button globally for its TV app, will recommend content to watch

Netflix’s Play Something button will not recommend the film or series you have already watched before. 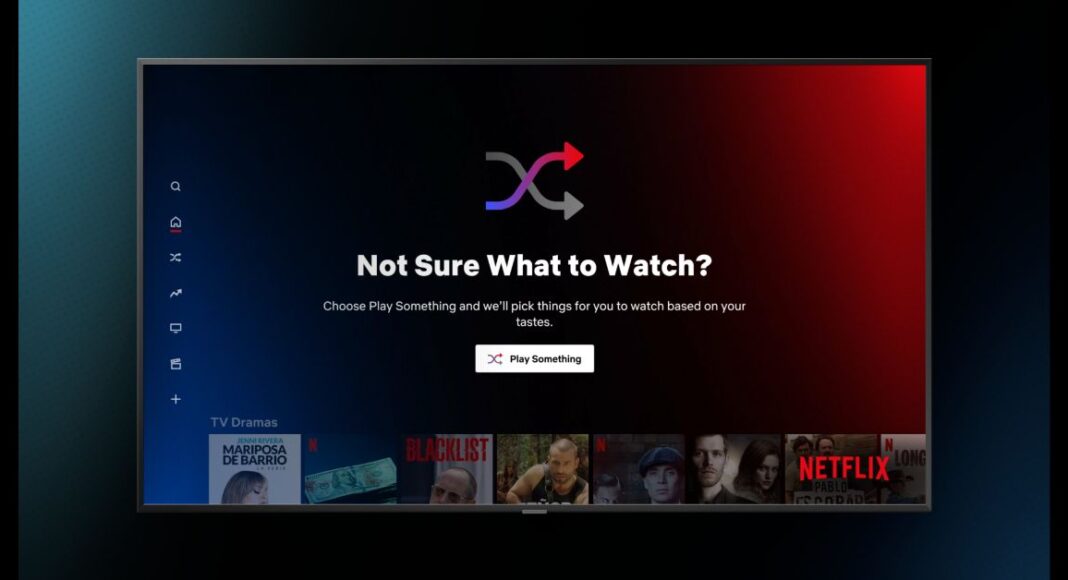 In order to bring its best of the watch experience and keep its users entertained Netflix keeps coming up with new features and offers on its platform. In a new development, the OTT platform has announced the launch of its “Play Something” feature. This will allow the users to be instantly met with a series or film based on what they’ve watched before. This functionality is now being rolled out to all the Netflix members globally on its TV app.

Commenting on the launch the company said, “There are times when we just don’t want to make decisions. A Friday evening after a long work week. A fridge full of food but nothing jumps out. A family movie night where no one can agree. We’ve all been there. Sometimes you just want to open Netflix and dive right into a new story. That’s why we’ve created Play Something, an exciting new way to kick back and watch.”

This Play Something button will now be added across the streaming service’s UI. This new button will appear in your Netflix profile, on the navigation bar given on the lift side as well as on its homepage. Before rolling out to all its users the feature was under development for months. At present, it will be available for a dedicated Netflix app for the Smart TV. For the Android app, the company is planning to begin testing soon. 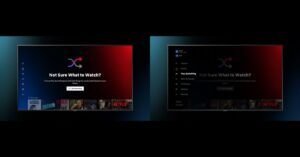 The Play Something button can be easily accessed from, underneath your profile name, in the tenth row on your Netflix homepage and navigation menu on the left of the screen.

Also, for those members that use screen-readers, Play Something fully supports Text-to-Speech (TTS). In order to search for your next favourite film or show with Play Something using TTS, visit our Accessibility help center for more information on how to enable this feature through your TV device settings.

Komila Singhhttp://www.gadgetbridge.com
Komila is one of the most spirited tech writers at Gadget Bridge. Always up for a new challenge, she is an expert at dissecting technology and getting to its core. She loves to tinker with new mobile phones, tablets and headphones.
Facebook
Twitter
WhatsApp
Linkedin
ReddIt
Email
Previous article
Vivo V21 Series set to launch in India today: Here is what to expect and how to watch it live
Next article
Truecaller launched COVID-19 Healthcare Directory for Android users to quickly find hospitals