Apple Watch 5will be showcased on September 11. 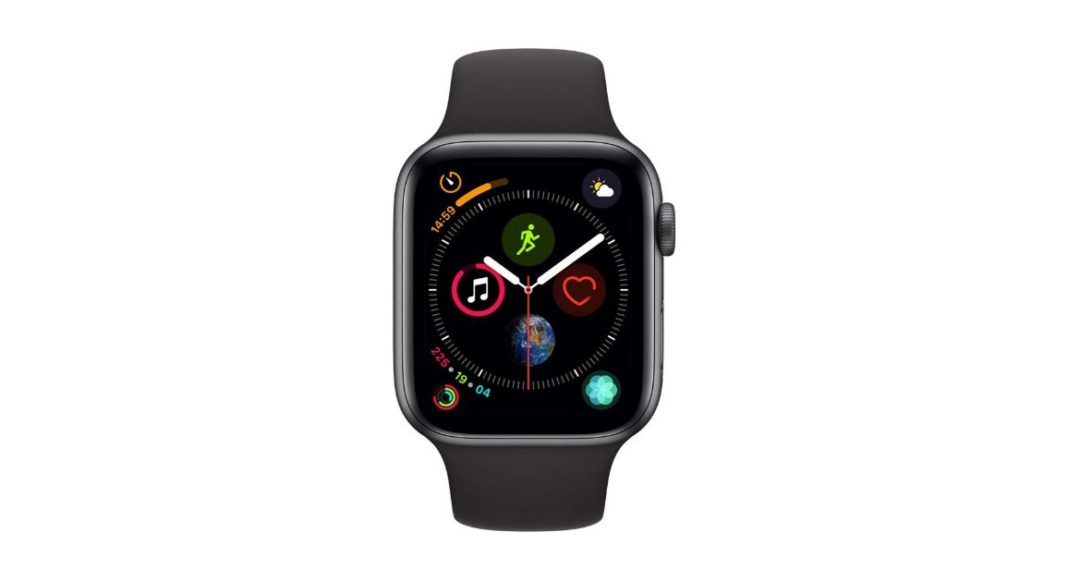 As the launch of the Apple iPhone 11 is coming closer, more and more leaks and rumours are pouring in. Alongside the 2019 iPhone series of smartphone, the company is also planning to launch a few more products.

As we all know that some reports have emerged online suggesting the launch date of the upcoming device. Based on some screenshots it is expected that that company will be launching the Apple iPhone 11 line up on September 10, 2019.

Now ahead of its launch, other details about the new Apple Watch models have surfaced on the web. According to a report that was also the first one to report the launch date of the devices now claims that it has found the reference of the Apple Watch within the watchOS 6 operating system. The online portal claims that the operating system of the watchOS 6 is also under testing hence confirms the existence of the new ceramic and titanium watch models.

It suggests that the new Apple Watch will be launched in two casings, titanium as well as ceramic. The upgraded version of the watch will arrive in 40mm along with 44mm sizes similar to the Apple Watch Series 4.

Those who are unaware, Apple Watch Series 4 never had a model made of titanium while ceramic casing. The company only offered the ceramic casing for Series 2 and Series 3 watches with premium price tags and only two black and white colour options.  Both the materials will be used in the new Apple Watch Series casing, now. The titanium variant looks similar to the Apple Card that the company is rolling out this month.

The report said,  “Apple Watch has never had a model made of titanium, and the Apple Watch Series 4 (currently the only one with the 44mm size case) has no ceramic version. The new materials will also be available in 40mm size.”

To recall, Apple launched the Watch Series 4 last year in September so it is pretty much clear that the company will be launching the new series of watches along with the iPhone 11 this September 10.

Komila Singhhttp://www.gadgetbridge.com
Komila is one of the most spirited tech writers at Gadget Bridge. Always up for a new challenge, she is an expert at dissecting technology and getting to its core. She loves to tinker with new mobile phones, tablets and headphones.
Facebook
Twitter
WhatsApp
Linkedin
ReddIt
Email
Previous article
iPhone 11 Pro will come up with a redesigned mute switch
Next article
Xiaomi Mi A3 out of the blue gets listed Amazon prior to its launch: Price revealed