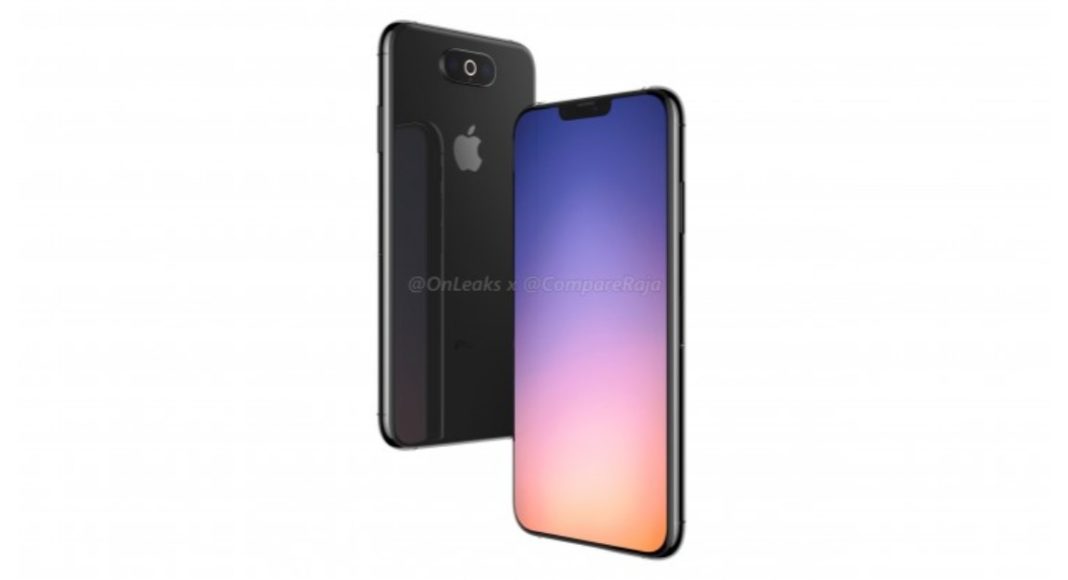 We may be months away from the launch of the next iPhones, but we have already started seeing the renders of the upcoming smartphones and reports about the devices have been surfacing online for a few days now. At the beginning of the month, we had reported about renders of the 2019 iPhones that were shared by Onleaks in collaboration with Digit.in.

It hasn’t even been two weeks since that and some new renders of the upcoming iPhone have been shared by technology blog CompareRaja. However, it is worth noticing that these renders are said to be based on the current prototype designs that the Cupertino based technology giant is working with.

It has also been said that the renders that we saw at the beginning of the month are of iPhone XI and the ones that have just surfaced online are that of iPhone XI Max. We personally aren’t really sure which one represents which smartphone, considering that these renders have released way too early.

The renders shared by CompareRaja show the new iPhone with bezels that are thinner than the ones present on the current models. The device is shown to have a relocated camera model with three lenses that are stacked horizontally. A ring-shaped flash is placed right in the middle of the camera module. 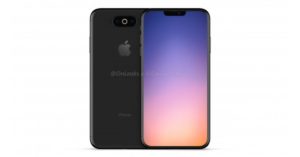 It is worth noticing that this render isn’t very different from the design of the current iPhone series, particularly the iPhone XS. while the power button is shown to be present on the right, the volume rocker button is placed on the left right below the physical notification switch.

What these renders don’t show is whether the upcoming iPhone will come with a USB Type-C port or a lightning connector. 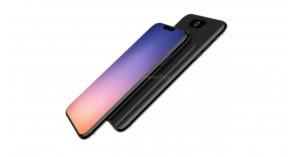 We should mention that the renders that were previously leaked by Onleaks and CompareRaja showed that the upcoming iPhone has a square module on its back panel with three camera sensors and an LED flash embedded in a zig-zag pattern. We should mention that these renders were based on prototype designs in the EVT (Engineering Validation Test) stage.

As we said earlier, we believe it’s too early to believe any renders, not because they lack accuracy, but because Apple may change the design of the iPhones in the upcoming months before they get launched.