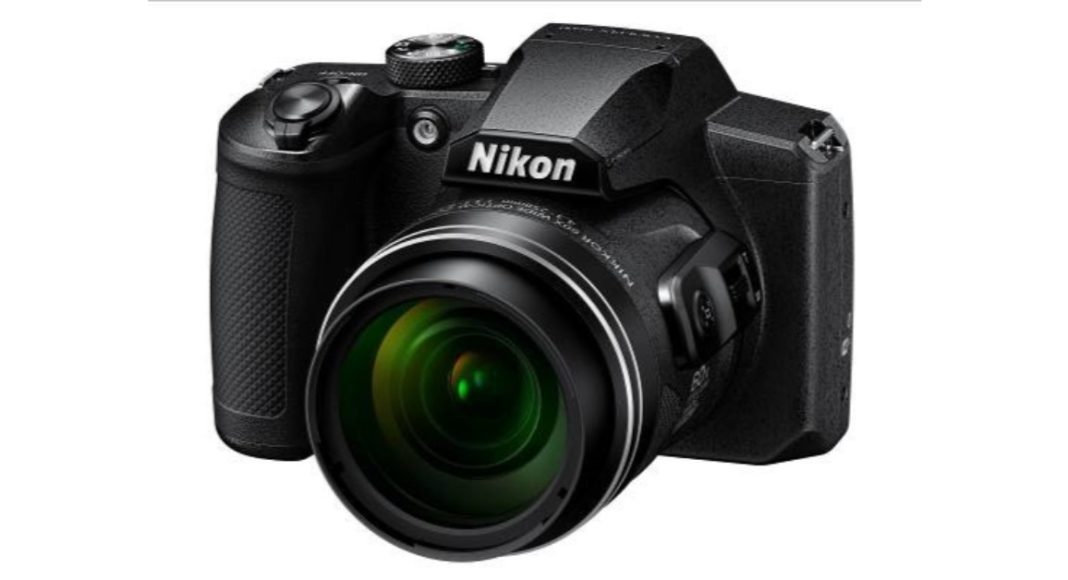 Nikon India has officially announced the launch of its new camera named Nikon COOLPIX W150. The new handheld point-and-shoot camera is user-friendly, gives reliable performance and most importantly, it is water and shock proof. Since it repels water and can withstand a quake, the new cameras is well suited for a number of activities including playing in the pool or travelling. Over that, it offers 13.2 million pixels and Full HD video recording with stereo sound.

The price of the Nikon COOLPIX W150 has not been revealed yet by the company but it will be available on Nikon’s official website for purchase in the coming days.

Sajjan Kumar, Managing Director of Nikon India said, “Developing a product with greater ease of use is what we always desired. The W150 is an all-rounded tough camera that not only feels and looks good, but also delivers great images and videos for a wide range of users to preserve memories in a fun way.”

As mentioned earlier, the 13.2 MP COOLPIX W150 is water-resistant (up to 10 metres) and it can also shoot and record photos and videos underwater. The camera also has an underwater face framing and face detection capability, which uses image processing to correct distortion and give a clear underwater image.

The device is also shockproof and it can withstand falls from as high as 1.8 metres (that is roughly 6 feet). The newly launched camera can also withstand temperatures up to -10-degree Celsius making it a device capable of handling cold temperatures as well. There is a feature called the SnapBridge in the Nikon COOLPIX W150 that allows its users to share photos and videos with any smart device and even upload them to social media instantly.

Sajjan Kumar, further added, “Not only is the W150 great for taking pictures, its ergonomic camera body is also aesthetically pleasing with rich colour variations to suit a range of user preferences. The colour variants of W150 will bring a pop of colour wherever it goes.”

Aman Singhhttps://www.gadgetbridge.com/
Aman Kumar Singh has a Masters in Journalism and Mass Communication. He is a journalist, a photographer, a writer, a gamer, a movie addict and has a love for reading (everything). It’s his love of reading that has brought him knowledge in various fields including technology and gadgets. Talking about which, he loves to tweak and play with gadgets, new and old. And when he finds time, if he finds time, he can be seen playing video games or taking a new gadget for a test run.
Facebook
Twitter
WhatsApp
Linkedin
ReddIt
Email
Previous articlePUBG Mobile Easter egg hunt is live: Here’s how you can get rewards
Next articleApple will enable Lightroom-like apps access photos directly with iOS 13: Report