Dr. Mario World is a free to play game in which the players have to cross different levels. 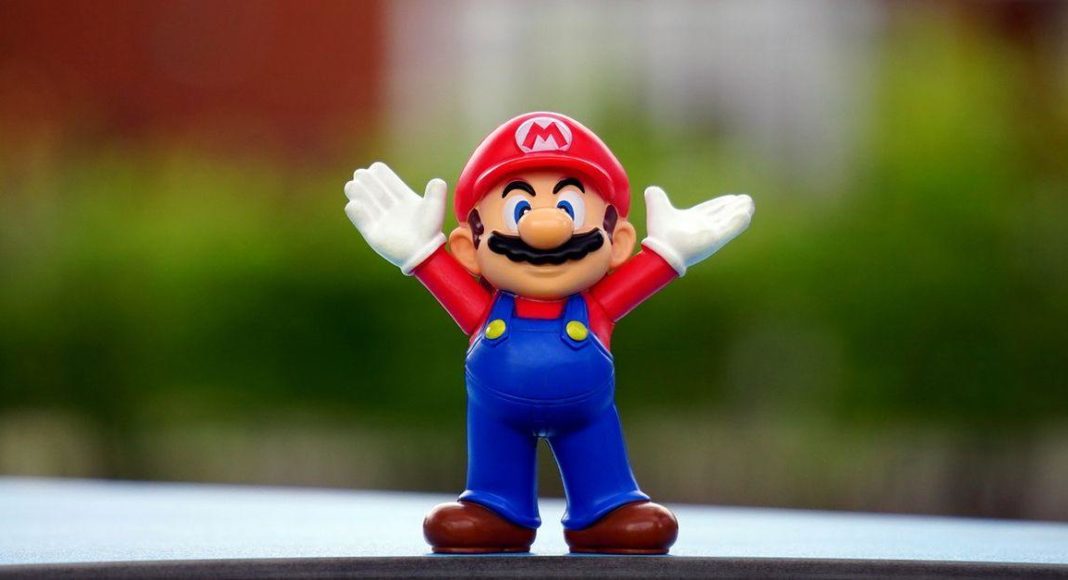 Nintendo has finally announced when it will start rolling out Dr. Mario World game. The company has stated that the game will launch on iOS and Android on July 10.

Previously this year, Nintendo had confirmed that it will get its Dr. Mario World game to smartphones. However, the company had not said much about when exactly the game will be made available.

But now, Nintendo has finally broken its silence on when the game will be available. In addition to this, the company has also confirmed that the mobile game will be launched on iOS as well as Android devices.

To make the announcement, Nintendo took to its official Twitter account and said, “#DrMarioWorld launches for iOS and Android devices on 7/10! Follow the official @DrMarioWorld_EN account to stay up to date on all the latest news, and pre-register today!”

We should mention that Dr. Mario World is a free to play game in which the players have to cross different levels. The objective of the players will be to destroy the viruses by pairing up the coloured capsules together. Furthermore, these coloured capsules will be limited in number. Once all the viruses on the page are eliminated, players will be able to go to the next level. Somehow, the game really reminds us of Candy Crush, in which one has to pair up similar looking candies to get ahead.

As we mentioned earlier, it is free to play game but of course, it has some in-app purchases. Whenever the player runs out of stamina, he will either have the option of waiting for more or just buying ‘diamonds’ to replenish it. Players will also be able to buy a skilled doctor for the same. The players can also exchange extra stamina by sending or receiving hearts to other players. This too reminds us a lot of Candy Crush lives.

Nintendo has also unveiled the dedicated website of the Dr. Mario World, that is flooded with videos on the gameplay.

At the recently concluded E3 gaming conference, Nintendo announced a number of games that will be coming to its Switch gaming console this year.  Among these are the Pokemon Sword and Shield game. The company has said that in case you have a Pokeball Plus lying around, it will come handy for playing the upcoming game. However, we should mention that you shouldn’t expect it to work like a controller. Instead, players will be able to use it to get critters out of the game and into the real world and this will fetch them bonuses.

Komila Singhhttp://www.gadgetbridge.com
Komila is one of the most spirited tech writers at Gadget Bridge. Always up for a new challenge, she is an expert at dissecting technology and getting to its core. She loves to tinker with new mobile phones, tablets and headphones.
Facebook
Twitter
WhatsApp
Linkedin
ReddIt
Email
Previous articleMotorola One Pro press renders leaked online, show a quad-rear camera setup
Next articleVivo Z1 Pro full specifications leaked ahead of its launch

How to correctly use a digital thermometer scanner? A complete guide

Apple iPhone 6S Plus catches fire on its own, even when...

How to correctly use a digital thermometer scanner? A complete guide

How to sign out of all your Google accounts at once...

Yoi M - Jun 14, 2021 0
Google keeps updating the Playstore without you even knowing. So many updates are available regularly. Updating the Play Store app regularly can help the...