Nintendo Switch Lite gaming console unveiled: All that you should know

The new version of the gaming console costs $100 lesser than the regular one. 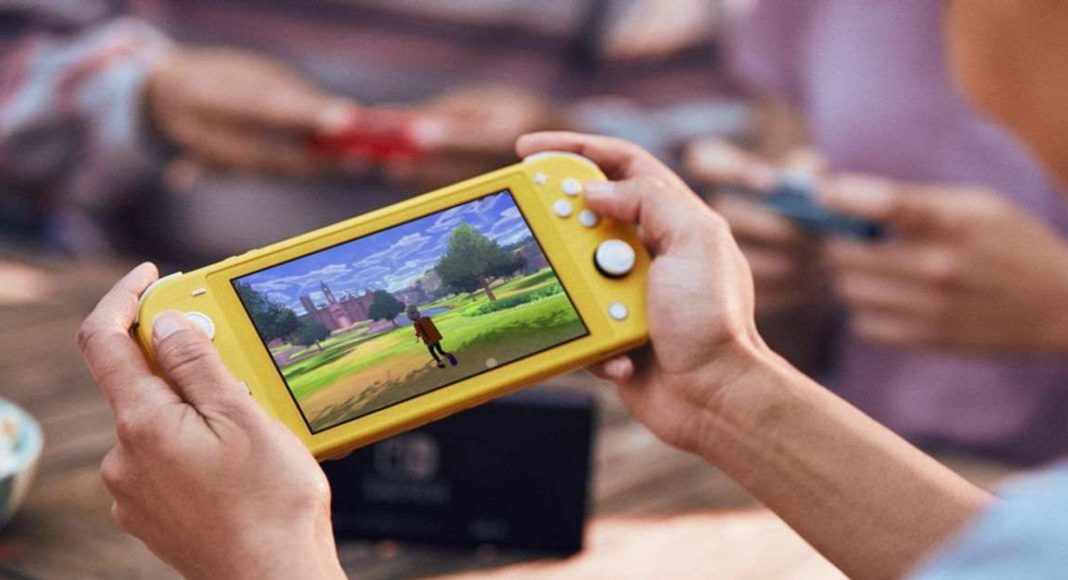 We have some very good news for gamers. Nintendo has taken wraps off its Switch hybrid gaming console today. Dubbed Nintendo Switch Lite, the console is a smaller version of the system that is focussed on the platform’s portable side. The company has announced that the new Nintendo Switch Lite is priced at $199.99 and will be made available for purchase on September 20.

We should mention that the Lite version of the Nintendo Switch will not come with detachable Joy-Con controllers. Instead, the latest gaming console by Nintendo is compact and an all-in-one piece of hardware. It can only be used as a handheld gaming console and users don’t get the option of connecting it to a television to play their favourite games on a big screen.

The new gaming console comes with a 5.5-inch display and weighs 0.61lbs, which is lesser than the original Switch. The company has rolled out Nintendo Switch Lite in three colour variants: Yellow, Gray and Turquoise. The new variant of the console promises a battery life that spans three to seven hours of gameplay.

It’s worth adding that Nintendo Switch Lite will come with support for external Joy-Con controllers, the Switch Pro Controller and the Poke Ball Plus. It also comes with built-in gyro-controls. For connectivity, the device has support for Wi-Fi, Bluetooth and NFC. A hands-on report in technology website The Verge has elaborated on these points about the newly launched gaming console by Nintendo. 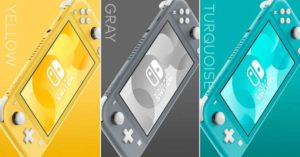 There is no word by the company yet about the India price and availability of the Nintendo Switch Lite. We would update you as soon as we know.

Avani Baggahttp://www.gadgetbridge.com
Avani has an immense love for reading, travelling and food, but not necessarily in the same order. Avani almost started pursuing law, but life had other (better) plans for her and she chose to be a writer instead (luckily!) She previously covered technology at Times Internet and wrote about smartphones, mobile apps and tech startups. When she’s not writing, you’ll be able to find her in book stores or catching up on her social life.
Facebook
Twitter
WhatsApp
Linkedin
ReddIt
Email
Previous articlePokemon Go sales leave behind Candy Crush and Clash Royale
Next articleIBM wraps up its Red Hat acquisition for $34 billion