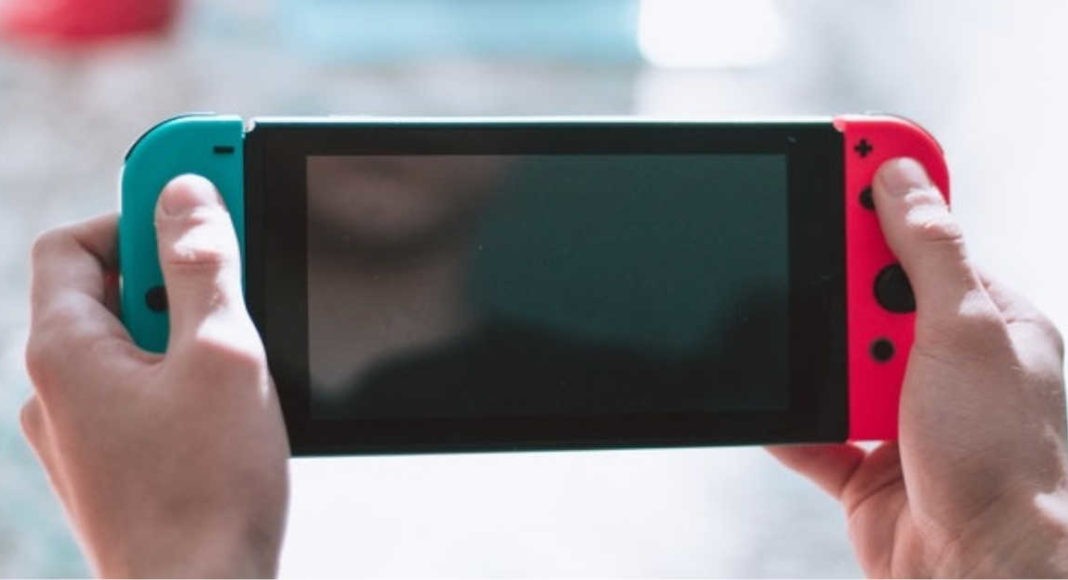 Nintendo has always been a loved company among gamers for its consoles and games. And if you are one among Nintendo fans, we have some good news for you. A report has surfaced online that says that Nintendo Switch‘s affordable variant is all set to release this fall.

The report about the company’s plans to launch the cheaper variant of Nintendo Switch gaming console first surfaced on Japan’s Nikkei newspaper, which claimed that the device will be unveiled in fall this year. We should point out that it has been reported earlier that the upcoming device will be smaller and will be designed keeping portability in mind. However, the recent report in Nikkei says that the console will still have the ability to be connected to a television.

The report further said that Nintendo is also planning a more powerful ‘next generation’ variant of the device that will come with a major redesign will be launched later. However, it cannot be said whether the report is referring to an enhanced Switch model that was earlier reported to launch this year by The Wall Street Journal, or a separate model altogether.

The report in The Wall Street Journal said that the affordable variant of Nintendo Switch will not come with the vibration feature as it will not have detachable Joy-Con controllers. The upcoming Nintendo Switch is said to be the successor of 3Ds.

Coming back to Nikkei’s report, it is worth adding that it also talks about the internal culture and future challenges that are being faced by the company. Among other problems, the report says that a major supplier for Nintendo heard last year in December that development of the mysterious ‘Quality of Life’ business had been paused. We should mention here that this has happened five years after it was first announced.

‘Quality of Life’ is a sleep-tracking project that was being headed by president Satoru Iwata, who died in 2015. And soon after his death, Nintendo expressed doubt over whether the project can continue successfully or not. However, the report that has appeared in Nikkei has said that the project has now been cancelled because the company is not able to make a “Nintendo-like product.”

In February this year, a report by Emily Rogers on ResetEra suggested that Nintendo may have plans of launching as many as 12 games for its Switch gaming console this year.

With all this, it seems like the company has a number of plans for 2019 and its fans definitely have a lot to look forward to.