No more T version of OnePlus, OnePlus OxygenOS and Oppo ColorOS skin to be merged to provide one unified OS in upcoming phones

The new integrated OS will be introduced with the launch of OnePlus next flagship series in 2022. 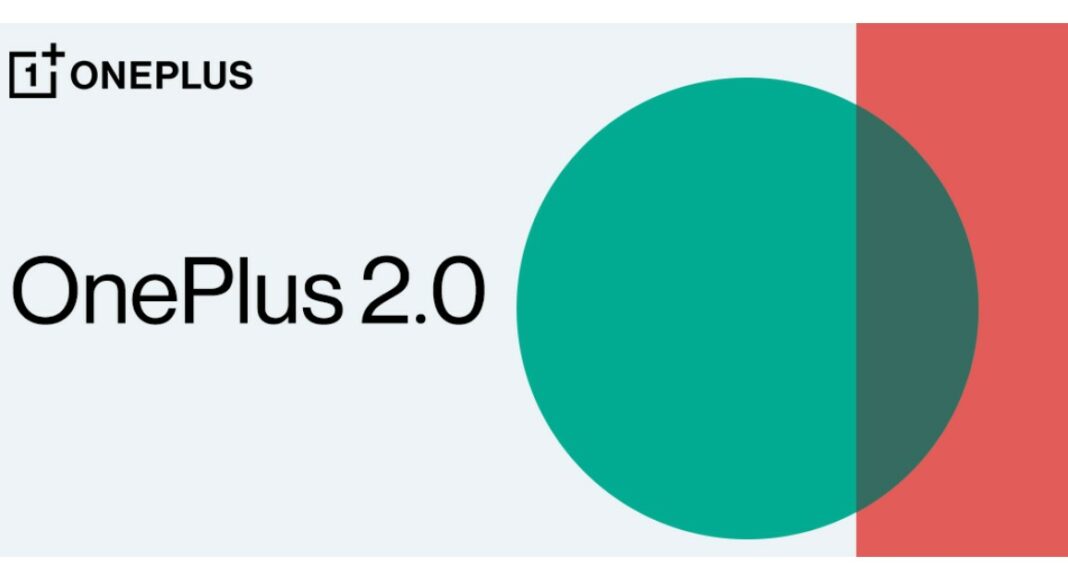 The Chinese premium smartphone company, OnePlus, will be ending its tradition of launching the OnePlus T Series smartphone. Around this time of the year, the company usually launches an upgrade to its latest flagship devices. But now the company has confirmed that this year it will not be going with the launch of the OnePlus 9T nor the OnePlus 9T Pro. Also, the company has announced to merge OxygenOS and ColorOS skins into a new unified operating system.

The merger between the BBK-owned companies OnePlus and Oppo was announced earlier this year. Now, OnePlus head Pete Lau via a forum post has revealed it will be combining their custom OxygenOS and ColorOS skins into a new unified operating system. The integration of OxygenOS 12 and ColorOS 12 will provide increased resources and create better products, and a better experience, for their user. The head believes that with the integration OnePlus has entered the OnePlus 2.0 phase.

“After careful consideration, we have decided to integrate the OxygenOS and ColorOS teams to plan the future software experience together. @Gary C., Head of OxygenOS whom a lot of you have known for many years, is now also overseeing the global unified operating system.” 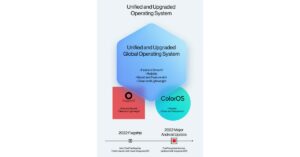 Lau said that with the codebase integration, OxygenOS 12 build quality has been improving and software updates are becoming more timely. And more broadly speaking, over time we have seen that the two operating systems have been gradually converging in terms of the fundamental user experience.  This will create the best possible product experience for users with more resources as a larger and more integrated organization.

The OnePlus and Oppo aims to focus on one unified operating system and strengthen them by collaborating OxygenOS and ColorOS skins. Nevertheless, this company promised to keep the DNA of OxygenOS and provide an upgraded experience. Also it will customize the unified OS specifically for OnePlus devices for instance by keeping it as clean and lightweight as before and continuing to support unlock bootloaders.

For the global OnePlus devices the new unified operating system will be shipped to OnePlus next flagship series in 2022. The integration will be fully completed together with the next major Android update in 2022. The company will be sharing more about when specific devices will receive the new OS at a later date.

This clearly hints at the fact that there won’t be a OnePlus 9T, OnePlus 9T Pro this year. OnePlus CEO Pete Lau has also stated, “This year we will not be launching a T-series product.”

Komila Singhhttp://www.gadgetbridge.com
Komila is one of the most spirited tech writers at Gadget Bridge. Always up for a new challenge, she is an expert at dissecting technology and getting to its core. She loves to tinker with new mobile phones, tablets and headphones.
Facebook
Twitter
WhatsApp
Linkedin
ReddIt
Email
Previous articleSamsung Galaxy Z Flip 3 review: Flip it with pride
Next articleMotorola Edge 20 Pro launch confirmed for October 1 in India, Flipkart confirms availability