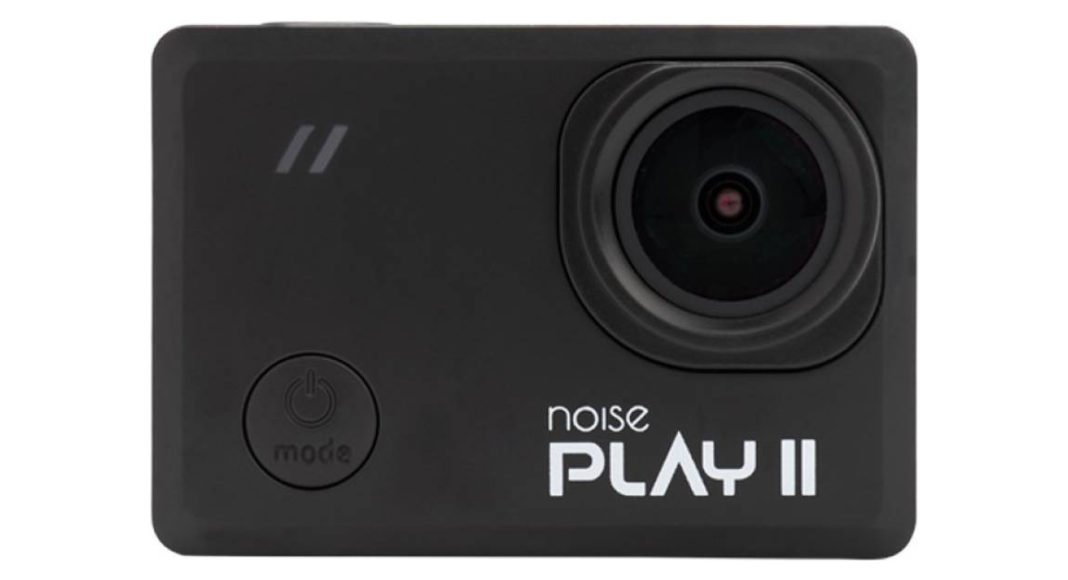 While the Noise Play action cam has been available in India for some time now, many of its users wanted a superior video quality. Listening to their consumers the company has gone ahead and brought out the second version of its popular action camera called Noise Play 2. This action camera is similar to look at, like the first variant. However, the makers have kicked up the features and introduced 4K video recording to the device.

Noise Play 2 has 16 MP picture sensors and a wide angle lens to capture a broader image. Different shooting modes have been introduced to the camera starting from time lapse to slo-mo. The camera comes with a mounting attachment in the box and more can be bought from the store.

Noise play 2 is also equipped with 3-axis gyro sensors and electronic image stabilisation. For most users a good battery life is essential, for that the company went ahead and added a 1,200 mAh battery in the small frame of this actions camera that can provide over 2 hours of continuous video shooting.

Sadly, this action camera does not come with on board storage, but one can install a microSD card in with up to 128 GB space. The clicked images or recorded videos can be previewed or seen on the 2-inch IPS display screen. Also, if you ask us, the minimalistic design of the Noise play 2 does look nice. Priced at just Rs 9,999 it might be a good option for people who are looking for 4K action camera in a budget, since the latest GoPro is 3-4 times more expensive than this one. Noise Play 2 is available on Flipkart as its exclusive online sale partner.