Nokia 4.2 has finally been launched in India today. The smartphone is priced in the budget segment. 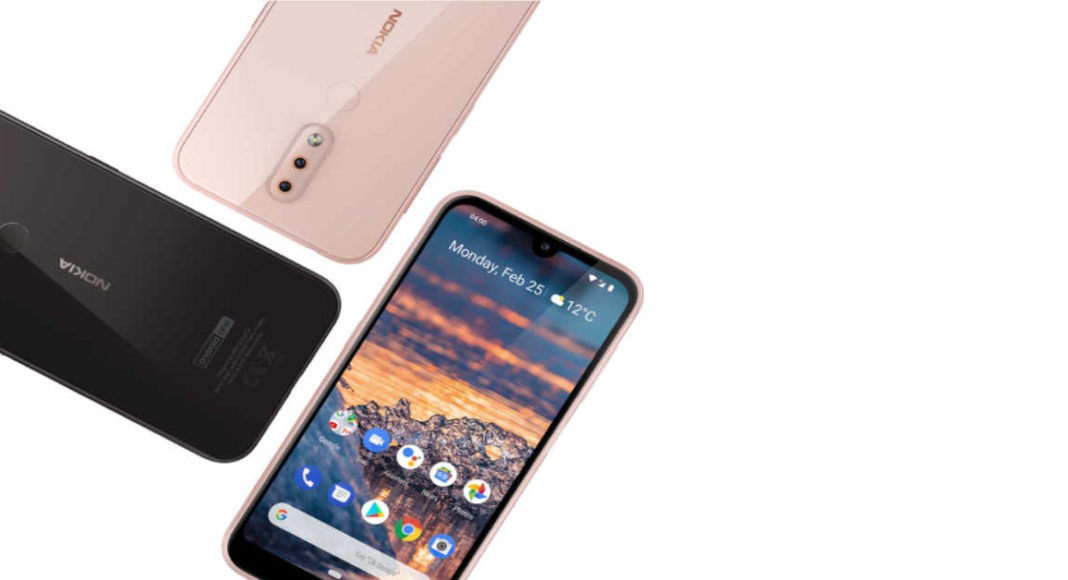 HMD Global has today launched its Nokia 4.2 smartphone in India. The smartphone was initially launched at the Mobile World Congress 2019 in Barcelona and today, it has finally made its way to India. Although Nokia 4.2 falls in the budget range, it comes with a dedicated button for Google Assistant and has an LED notification light on its power button. The company has also taken to Nokia Mobile India’s Twitter handle to tease the features of the handset there.

Like all the other Nokia smartphones from HMD Global, Nokia 4.2 is a part of Google’s Android One program, which basically means that it will be getting timely Android updates for two years and security patches for three years. Here are the pricing details and specifications of the newly launched Nokia 4.2 smartphone that you should know about:

Nokia 4.2 smartphone is available only in one variant in India that comes with 3GB of RAM and 32GB of storage. The handset is priced at Rs 10,990 in the country and will be available starting today.

Interested buyers can head to Nokia’s official online store to buy the Nokia 4.2 handset. The device will be on sale on the platform exclusively for a week, after which it can be picked up from Croma, Reliance, Sangeetha, Poorvika, Big C, and MyG starting May 14.

We should mention that at this price, the newly-launched Nokia 4.2 smartphone competes with the likes of Redmi Note 7 Pro, Realme 3 Pro and Samsung Galaxy M30 (review).

On using the code LAUNCHOFFER till June 10, 2019, on the company’s official website, customers will be able to get Rs 500 off on the Nokia 4.2. In addition to this, Vodafone Idea subscribers will get an instant discount of Rs 2,500 via 50 vouchers of Rs 50 each. Customers will also be getting a free screen replacement that will remain valid for six months.

The smartphone houses a 3,000mAh battery and in terms of connectivity options, it comes with 4G LTE, Wi-Fi 802.11 b/g/n, Bluetooth v4.2, GPS, NFC, Micro-USB, and a 3.5mm headphone jack. The sensors onboard include an accelerometer, ambient light and a proximity sensor. The device has a rear-mounted fingerprint sensor and it measures a 148.95×71.30×8.39mm.

Avani Baggahttp://www.gadgetbridge.com
Avani has an immense love for reading, travelling and food, but not necessarily in the same order. Avani almost started pursuing law, but life had other (better) plans for her and she chose to be a writer instead (luckily!) She previously covered technology at Times Internet and wrote about smartphones, mobile apps and tech startups. When she’s not writing, you’ll be able to find her in book stores or catching up on her social life.
Facebook
Twitter
WhatsApp
Linkedin
ReddIt
Email
Previous article
Google I/O 2019 to kick off today: How to watch the live-stream and what to expect
Next article
Realme X to be launched on May 15: Get all the details here