Nokia 6.1 Plus, Nokia 5.1 Plus are available on a discount on Amazon India and Flipkart 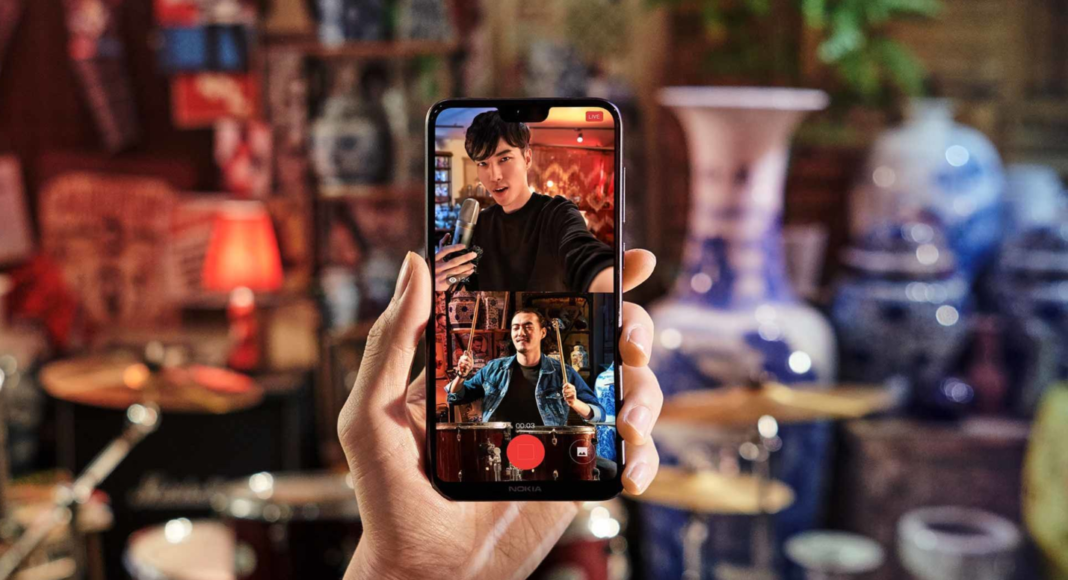 HMD Global’s budget smartphones Nokia 6.1 Plus and Nokia 5.1 Plus are now available at a discounted price on Amazon India and Flipkart. If you have been planning to buy a smartphone that is not heavy on your pocket, then these are the best possible deals that you can get right now. Nokia 6.1 Plus, which was earlier available at Rs 15,499 can now be picked up at Rs 12,969 from the two websites. Amazon India is also selling the 4GB RAM/64GB storage variant of the handset at the same price.

In addition to this, you can also get an off of up to Rs 8,000 on the smartphone, if you exchange an old handset for it. Coming to Nokia 5.1 Plus, it can be bought for Rs 8,199 instead of Rs 10,549. On this device, Flipkart is also offering an extra 5% discount to those who pay for their purchase using Axis Bank Buzz Credit cards, according to a report in Nokiapoweruser.

Coming to the specifications, Nokia 5.1 Plus has a 5.86-inch HD+ display with a notch, is powered by the MediaTek Helio P60 processor and houses a 3,060mAh battery. It has a dual rear camera setup with 13MP and 5MP sensors and for selfies and video calls, there is an 8MP selfie camera on it. It also has a USB Type-C port which is a surprise at this price point.

On the other hand, Nokia 6.1 Plus features a 5.8-inch Full HD+ display with a notch and is powered by Snapdragon 636 SoC. Like Nokia 5.1 Plus, the device has a 3,060mAh battery and it too has a dual rear camera setup which comprises of a 16MP paired with a 5MP sensor. On the front panel, there is a 16MP selfie camera.

In an unrelated piece of news, HMD Global is speculated to launch its Nokia 9 PureView smartphone in India on June 6. The smartphone is powered by Qualcomm Snapdragon 845 processor and comes with a penta-camera setup on its back panel.

The company is also said to have an event on the same date and same time in Italy. However, it will be launching a different set of smartphones there.

The smartphones that are expected to launch in Italy on June 6 are Nokia X71 and Nokia 2.2. We should mention that Nokia 2.2 reportedly received the certifications in India and several other markets earlier, so it could be the device the company is planning to unveil.

Avani Baggahttp://www.gadgetbridge.com
Avani has an immense love for reading, travelling and food, but not necessarily in the same order. Avani almost started pursuing law, but life had other (better) plans for her and she chose to be a writer instead (luckily!) She previously covered technology at Times Internet and wrote about smartphones, mobile apps and tech startups. When she’s not writing, you’ll be able to find her in book stores or catching up on her social life.
Facebook
Twitter
WhatsApp
Linkedin
ReddIt
Email
Previous articleHuawei Mate 20 Pro gets reinstated on Android Q Beta programme
Next articleSamsung to launch its Galaxy A80 in India soon: Report