Nokia 8 Sirocco may have been discontinued: Report 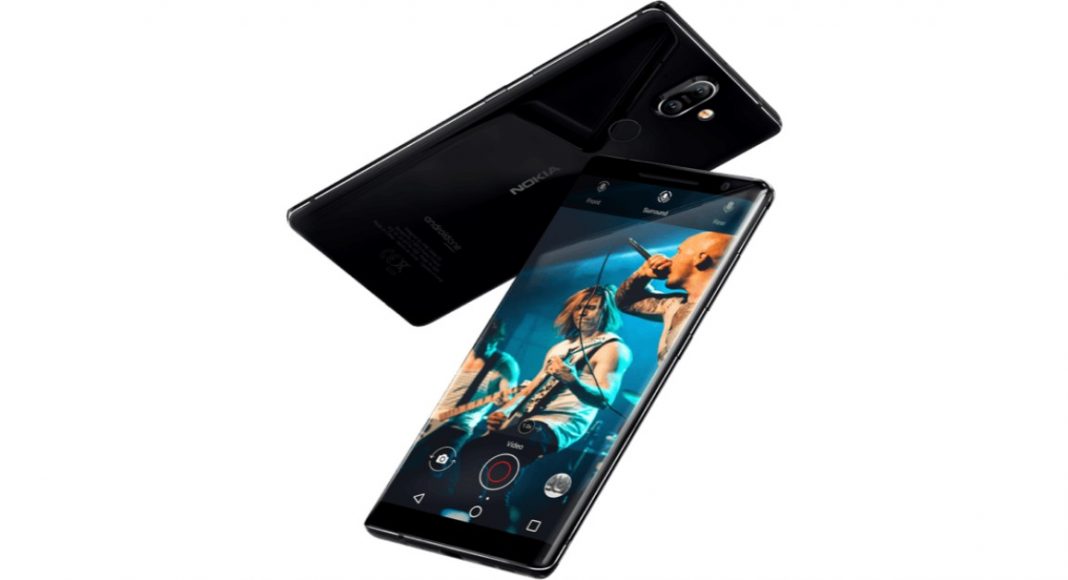 HMD Global’s flagship device of the year, Nokia 8 Sirocco was priced at €750 at the time of its launch. But it has been months since the smartphone has been launched and it has also received a price cut. But that is hardly anything unusual.

And now, according to a report in GSMArena, the company may have plans of discontinuing the smartphone. The report says that if you hit the ‘Buy Now’ button next to Nokia 8 Sirocco on Nokia’s website, it just redirects you to the Homepage. And since the company is set to launch the Nokia 9 smartphone, it can be a possibility that it is considering to discontinue the previous flagship.

However, the case is not the same in India. Nokia 8 Sirocco just received a price cut of Rs 13,000 and is now available at Rs 36,990. It was launched in India in April this year and was initially priced at Rs 49,990. If you go to Nokia’s India website and hit the ‘Buy Now’ button, it wouldn’t redirect you to the homepage, but it will tell you that the smartphone is “currently not available”.

So everything does point towards the possibility of Nokia 8 Sirocco being discontinued. But then, it’s hardly anything to be disappointed about, as we already have the company’s next flagship, Nokia 9 to look forward to.

To recall, Nokia 8 Sirocco sports a 5.5-inch QHD pOLED display that comes with the protection of Corning Gorilla Glass 5. The smartphone has 6GB RAM and is powered by Qualcomm Snapdragon 835 processor.

Nokia 8 Sirocco mobile is scheduled to receive the Android 9.0 Pie update next month. Currently, the Nokia device runs on Android 8.1 Oreo. In fact, if you own the smartphone, you would be happy to know that even if it is being discontinued, it will continue to receive Android updates and security patches for two and three years from the date of its launch respectively. The reason behind timely and prompt updates on Nokia 8 Sirocco is the fact that it comes under Google’s Android One program – much like all other Nokia smartphones by HMD Global we have seen recently.

Avani Baggahttp://www.gadgetbridge.com
Avani has an immense love for reading, travelling and food, but not necessarily in the same order. Avani almost started pursuing law, but life had other (better) plans for her and she chose to be a writer instead (luckily!) She previously covered technology at Times Internet and wrote about smartphones, mobile apps and tech startups. When she’s not writing, you’ll be able to find her in book stores or catching up on her social life.
Facebook
Twitter
WhatsApp
Linkedin
ReddIt
Email
Previous articleThe most expensive Oppo smartphone gets caught in benchmark cheating, gets delisted
Next articleXiaomi’s ‘Diwali With Mi’ sale begins today: All the offers you should know about