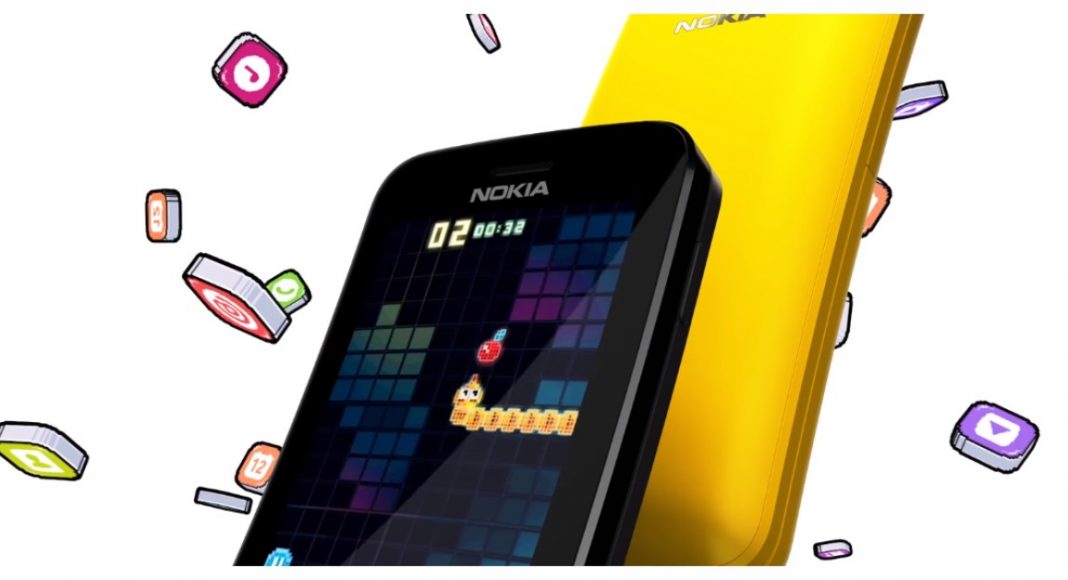 HMD Global has announced that Nokia’s Banana phone – Nokia 8110 4G –now has support for WhatsApp in India. Due to the device’s banana-like curve it is popularly known as ‘Banana phone’. The users of the Nokia 8110 4G can download the WhatsApp app from the Nokia Store and use it on the feature phone by registering their number just like they do while using the app on a smartphone. The device runs on KaiOS, much like its rival JioPhone 2 which has had support for WhatsApp since its launch last year. HMD Global also said that India is the first country to get the WhatsApp support on the Nokia 8110 4G.

The Nokia 8110 4G was launched by the company at the MWC 2018 and it was made available in India in October 2018. The device comes with a new edition of the classic Snake game preloaded. Previously, Nokia 8110 4G was supposed to get the support for WhatsApp via an update.

Ajey Mehta, Vice President and Country Head of India, HMD Global, said in a statement, “We’re so happy that our fans in India will get WhatsApp on Nokia 8110 first anywhere in the world. The Nokia 8110 is a phone for ‘the originals’ and I hope along with adding to the style quotient, this new addition of WhatsApp to the already existing bouquet of apps on Nokia 8110 will make it the ideal choice for our fans.”

The Nokia 8110 4G holds a price tag of Rs 5,999 and it can be purchased via online as well offline Nokia partner retailers. The phone is also available to purchase on Nokia’s official website.

On the camera front, Nokia 8110 4G comes with 2MP rear camera accompanied with an LED flash while there is no front camera on the device. Other features of the Nokia 8110 4G includes 4G VoLTE with hotspot, Wi-Fi 802.11 b/g/n, Bluetooth v4.1, GPS/ A-GPS, FM radio, a Micro-USB port, and a 3.5mm headphone jack. The device also has an IP52 drip protection.

Aman Singhhttps://www.gadgetbridge.com/
Aman Kumar Singh has a Masters in Journalism and Mass Communication. He is a journalist, a photographer, a writer, a gamer, a movie addict and has a love for reading (everything). It’s his love of reading that has brought him knowledge in various fields including technology and gadgets. Talking about which, he loves to tweak and play with gadgets, new and old. And when he finds time, if he finds time, he can be seen playing video games or taking a new gadget for a test run.
Facebook
Twitter
WhatsApp
Linkedin
ReddIt
Email
Previous articleNokia X71 with hole-punch selfie camera launched: Price and specifications
Next articleMG Motor unveils India’s first internet car, The Hector