The smartphone will be powered by Snapdragon 695 5G SoC. 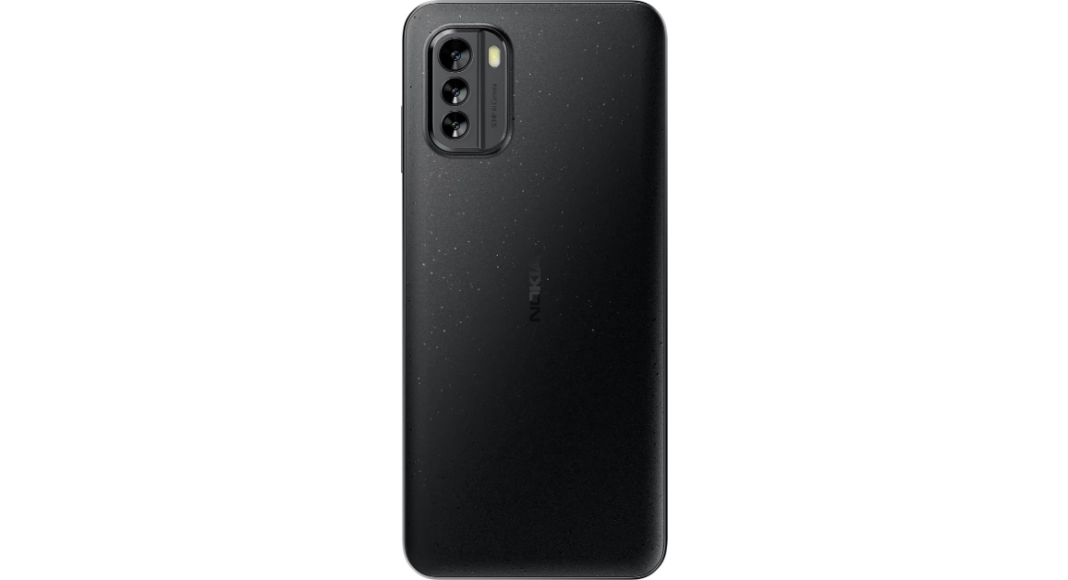 The upcoming launch of the Nokia G60 5G in India has been confirmed by the company. The phone is said to be available for pre-orders in the nation soon. The device has also been listed on the company’s website ahead of the upcoming launch. The 5G phone was first introduced in September at the IFA 2022 in Berlin. It comes with a 120Hz refresh rate display and a triple rear camera arrangement. The handset is powered by Snapdragon 695 5G SoC and packs a 4,500mAh battery.

Nokia revealed via a tweet that it would shortly begin accepting pre-orders for the Nokia G60 5G. The pre-orders will also include exclusive deals for the buyers. Before the launch, the company has also revealed the specifications of the Nokia G60 5G on its India website. The Nokia G60 5G smartphone’s listing suggests the colour options in Black and Ice.

However, the pricing and the actual launch date, and the timing have not been disclosed yet. It was previously released with a starting price of EUR 349, or about Rs. 28,000, in a few select countries.

The triple rear camera system of the G60 5G consists of a 50-megapixel primary sensor, a 5-megapixel ultra-wide angle lens, and a 2-megapixel depth sensor. An 8-megapixel front camera is included for selfies.

According to the specifications, it has a proximity sensor, e-Compass, gyroscope, accelerometer, and ambient light sensor. Additionally, the Nokia G60 5G has a fingerprint sensor located on the side and also enables Face Unlock for biometrics.

Komila Singhhttp://www.gadgetbridge.com
Komila is one of the most spirited tech writers at Gadget Bridge. Always up for a new challenge, she is an expert at dissecting technology and getting to its core. She loves to tinker with new mobile phones, tablets and headphones.
Facebook
Twitter
WhatsApp
Linkedin
ReddIt
Email
Previous article
Samsung Galaxy M23 5G, Galaxy A04, and Galaxy A04e India launch imminent as support pages go live in the country
Next article
Should you invest in LinkedIn Premium? 5 things to consider before buying