The tablet comes with dual stereo speakers and an 8,200mAh battery. 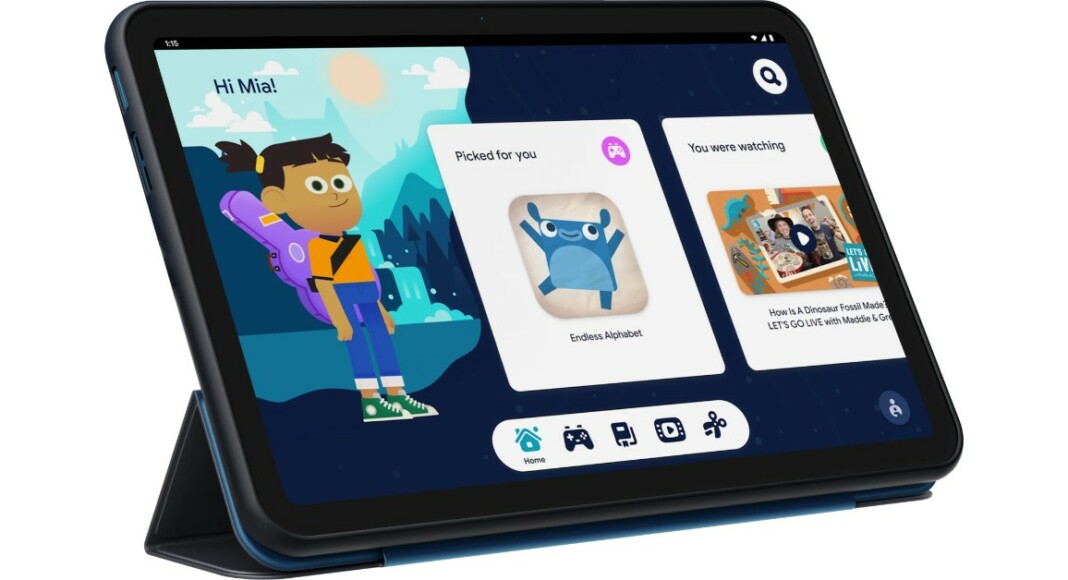 Nokia brand licensee HMD Global has officially announced the launch of its latest tablet in the market. The Nokia T20 is the latest tablet by the company that comes with dual stereo speakers. It features a 2K display and includes a single 8MP rear camera.

In addition to this, the Tab also boards an 8,200mAh battery that is claimed to last for a whole day. The company has introduced the tablet keeping in mind the current situation where the demand for tablets has grown since the pandemic started. 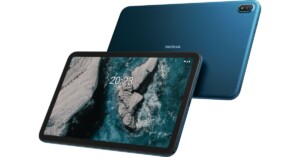 The Nokia T20 Tablet comes with a 10.4-inch 2K in-cell display with 2,000×1,200 pixels of resolution. The screen will offer a peak brightness of 400 nits and has been protected with toughened glass. The tab runs on Android 11 and the company has promised to provide two years of OS upgrades and three years of security updates.

Under the hood, there is an octa-core Unisonic Tiger T610 SoC painted with up to 4GB of RAM and 64GB of storage options. The internal storage can also be expanded up to 512GB using a microSD card.

In terms of imaging, the Nokia Tablet features an 8-MP camera sensor on the back of the device along with an LED flash. While on the front it includes a 5MP selfie camera sensor.

Nokia T20 Tablet is backed by an 8,200mAh battery that comes with 15W charging support but shipped with a 10W charger inside the retail box.

The battery is claimed to provide 15 hours of internet surfing, 7 hours of conference calls and 10 hours watching videos. The device has also got an IP52 rating for splash and dust resistance.

Komila Singhhttp://www.gadgetbridge.com
Komila is one of the most spirited tech writers at Gadget Bridge. Always up for a new challenge, she is an expert at dissecting technology and getting to its core. She loves to tinker with new mobile phones, tablets and headphones.
Facebook
Twitter
WhatsApp
Linkedin
ReddIt
Email
Previous article
Sony SRS-NS7 wireless neckband speaker with Dolby Atmos support launched
Next article
Instagram Video announced, merges IGTV and feed videos into one format