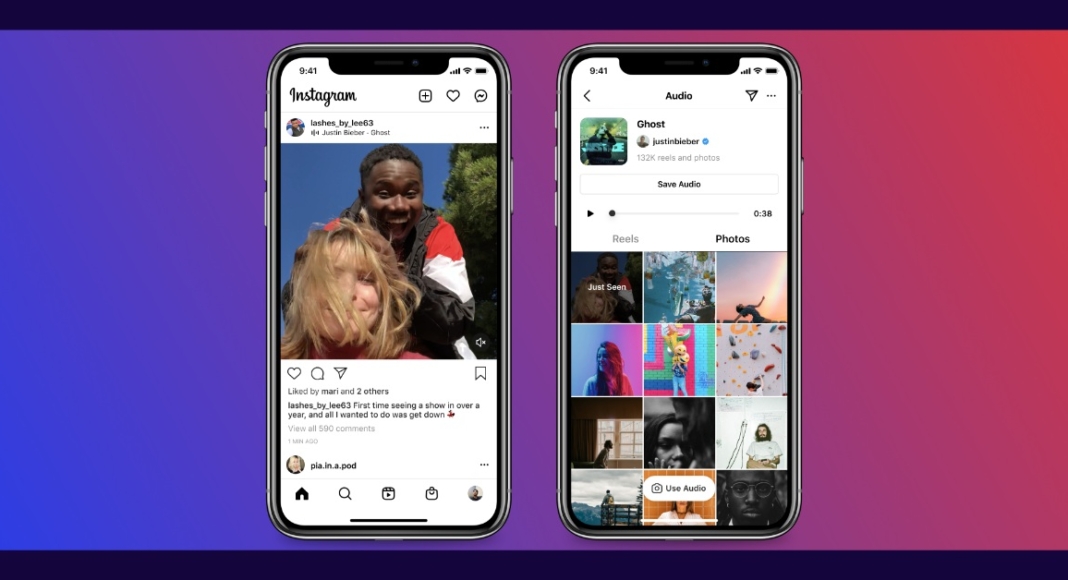 Photo sharing app owned by Meta has officially announced that it has kicked off testing the ability to add music to your feed post. The feature is now being tested out in three regions, Brazil, Turkey and India. Through the feature, people can share, connect and express themselves on Instagram through music, the feature enables them to add a soundtrack to their Feed photos like they can with Reels and Stories already.

While announcing the features, the company said, “Music plays an instrumental role in enabling people to share, connect and express themselves on Instagram. With this test, Instagram hopes to give its community a way to add a soundtrack to their Feed photos, like they can with Reels and Stories already.”

As of now the ability to add music to your Instagram feed post is available for a limited number of people as it is under testing. India is amongst the first three countries where this feature is being tested. This feature is being tested with a small percentage of Instagram’s global community and will be expanded based on what the Instagram community learns and provides feedback. 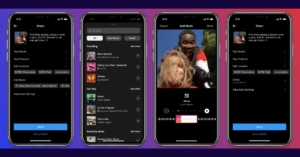 How to add music to your Instagram feed posts?

Besides this Instagram has also introduced Rage Sake to report app issues on their devices. As of now, this functionality is available in the US. The users can report issues related to the photo-sharing app using the app. Although there is a Did something go wrong? Option, but the newly announced feature will make the process easier on the app without having to go through a long process. The Rage Shake on Instagram is accessible for both Android and iOS users.

Komila Singhhttp://www.gadgetbridge.com
Komila is one of the most spirited tech writers at Gadget Bridge. Always up for a new challenge, she is an expert at dissecting technology and getting to its core. She loves to tinker with new mobile phones, tablets and headphones.
Facebook
Twitter
WhatsApp
Linkedin
ReddIt
Email
Previous article
Flipkart Mobile Bonanza Sale: Motorola is now offering huge discounts on Moto G and Edge series
Next article
19 November 2021 Amazon Quiz today answers: Answer to win Rs 1,000 Amazon Pay Balance