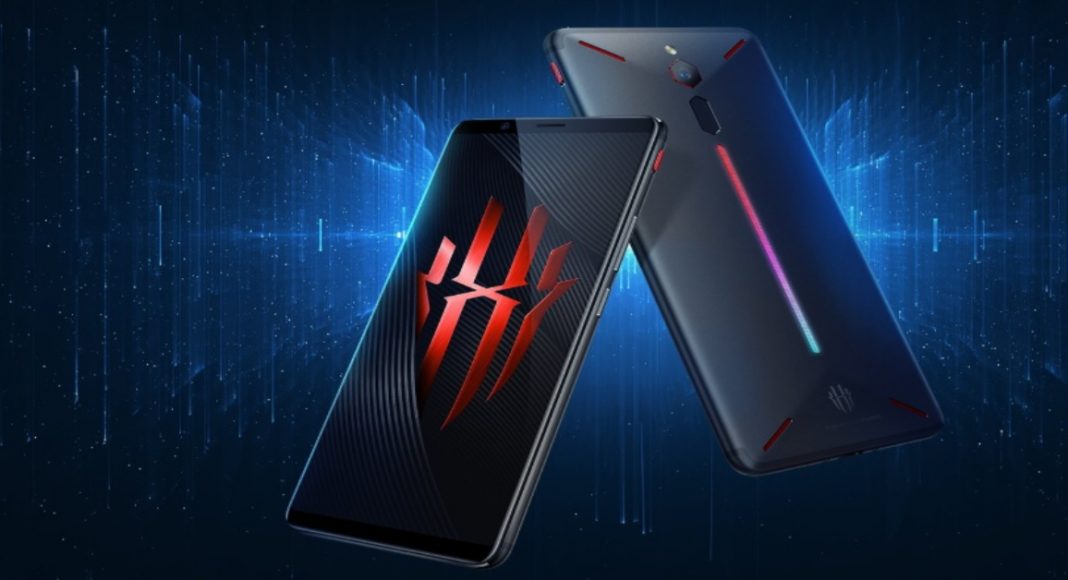 The Nubia Red Magic smartphone that is aimed at gamers, will be available in India post Diwali, according to a report in Gadgets360. The smartphone was unveiled by ZTE’s sub brand in April this year, and launched it in August. At its launch, the company also teaser the India launch of the premium smartphone.

The report in Gadgets360 further says that Nubia Red Magic smartphone will be priced under Rs 30,000 in India, competing directly with the likes of OnePlus 6T, which is all set to launch in the country on October 30.

It is also worth noticing that the successor of the said smartphone, Nubia Red Magic 2, has already been teased in China.

As we mentioned earlier, in India it will reportedly cost less than Rs 30,000 and will go on sale after Diwali. The same report also said that the company is looking to provide special launch offers for customers who will be pre-booking the smartphone.

Coming to specifications, Nubia Red Magic is a dual SIM smartphone that features a 5.99-inch full-HD+ LTPS TFT display with an aspect ratio of 18:9, a pixel density of 403ppi and a screen to body ratio of 85%. Powered by Qualcomm Snapdragon 835 processor paired with Adreno 540 GPU, Nubia Red Magic comes with 8GB RAM and 128GB on onboard storage. the smartphone runs Android 8.1 Oreo out of the box.

It houses a 3,800mAh battery that supports NeoPower 3.0 and Nubia fast charging capabilities.

The connectivity options of the device include 4G VoLTE, Wi-Fi, Bluetooth v5.0, GPS, a USB Type-C port, and a 3.5mm headphone jack.