The company has also unveiled a case specifically designed for gamers, the Glacier Matte case. 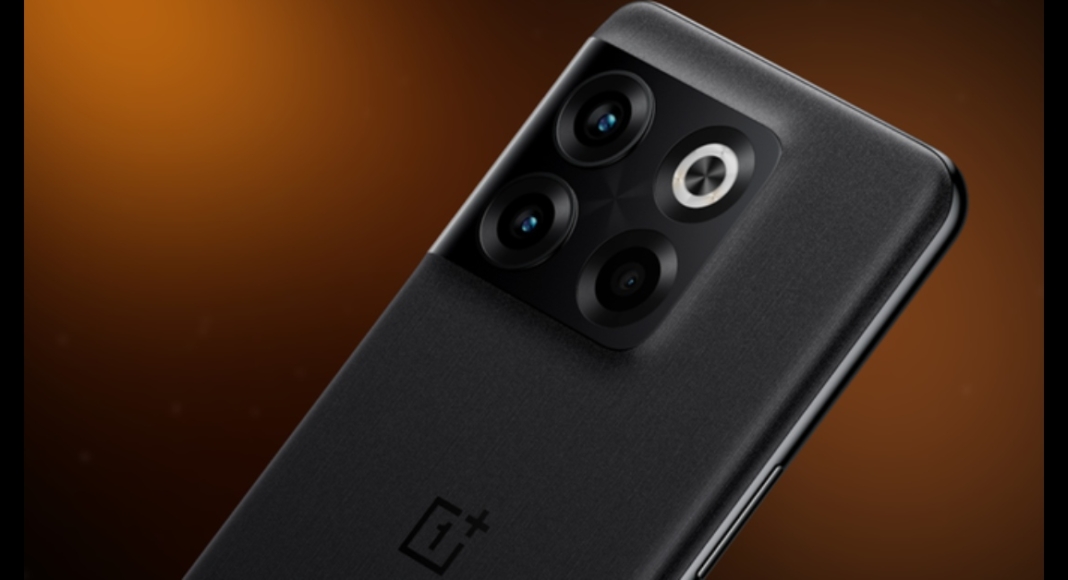 After much anticipation, the OnePlus 10T 5G was officially unveiled today in India and throughout the world. The company has also unveiled OxygenOS 13. The Qualcomm Snapdragon 8+ Gen 1 CPU powers the gadget. The device has a display with a refresh rate of 120Hz. Additionally, the phone has a 150W rapid charging capability. The company also emphasised the HyperBoost and AI System Booster 2.1 features of the phone. To learn more about the features and price of the smartphone, keep reading. 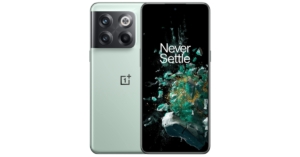 A 6.7-inch full-HD+ HDR10+ 10-bit AMOLED screen with a 120Hz refresh rate is included on the OnePlus 10T 5G. With its variable refresh rate, the phone can switch between 60Hz, 90Hz, and 120Hz to make the screen smooth while still preserving battery life. The touchscreen display uses a 720Hz sampling rate. The gadget is powered by the Qualcomm Snapdragon 8+ Gen 1 SoC. Recall that the Snapdragon 8th generation chip powers the OnePlus 10 Pro. The company has also disclosed that the OnePlus 10T 5G boasts 16GB of LPDDR5 RAM and 256GB of UFS 3.1 storage.

The triple-camera setup on the back of the smartphone has a 50-megapixel Sony IMX766 primary sensor. The OnePlus 10T 5G camera will also have both optical and electronic picture stabilisation. A third macro camera is included in the setup, along with a 12MP ultrawide camera. With a 119-degree field of vision, the phone also has one of the broadest ultrawide cameras. The OnePlus 10T has a 16-megapixel front-facing camera sensor and an f/2.4 lens for selfies and video calls.

It will have a new image clarity engine, according to the company. OnePlus claims that by utilising the TurboRAW and HDR 5.0 technologies, the primary rear camera would provide users with overall spectacular performance. 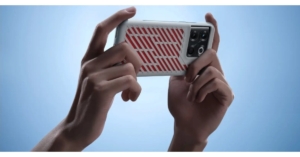 The company has also unveiled a case specifically designed for gamers, the Glacier Matte case, which features a passive water cooling system to effectively reduce heat when playing graphically demanding games and other competitive ones. The phone can operate even cooler whilst under high pressure because the casing contains thermal polymers that absorb moisture from the air when it gets hot. This passive water circulation technology makes sure that the cooling is efficient and long-lasting.

When Genshin Impact was played for an hour at 60 Hz in a 25°C environment, the case was able to lower the temperature of the OnePlus 10T by up to 2.3°C in internal testing. As it includes the company’s unique Cryo-velocity VC, an incredibly thin vapour cooling technology, the OnePlus 10T is said to be 30% more power efficient.

The phone has an Always Alive function that works with 16GB of RAM, it can keep up to 30 apps running in the background simultaneously.

The OnePlus 10T 5G, which we previously noted, is the first device from the manufacturer to provide a HyperBoost Gaming Engine that is meant to make gaming more responsive and fluid. The company debuted a server-level memory management technology, a multi-level intelligent cache with 16 times the IO access performance.

The phone’s battery could be 4,800mAh and capable of 150W SuperVOOC quick charging. According to the manufacturer, the 150W fast charging will provide over 30% charging in the first three minutes. Additionally, OnePlus states that a day’s worth of battery life can be obtained in just 10 minutes of charging. The likelihood of any battery-related problems will decrease thanks to the new Battery health engine, which will continuously monitor the battery’s condition. Thanks to the new Extreme Cold Mode, the OnePlus 10T can charge in temperatures as low as -20 degrees Celsius.

Oxygen OS 13, which replaces Oxygen OS 12, is also being introduced by OnePlus which is based on Android 13. The new OS is aimed at improving the stability and fluidity of the user interface. The new colour scheme of OxygenOS 13 features icon designs that resemble water droplets known as Aquamorphic Design. Additionally, the new skin will have circular widgets and icons that conform to the new design language. Additionally, the UI will feature new animations and transitions. Claims OxygenOS 13 provides a 20% boost in-app installation performance and a 10% improvement in app startup speed.

Additional features of Oxygen OS 13 include a new Always-On Display screen that collaborates with Spotify to provide music playback controls on the AoD screen.

Fast Pair is a new feature from OnePlus. Users will feel more realistic while watching a movie or television show thanks to spatial audio, which will offer supported media material a sense of orientation.

In terms of availability, Oxygen OS 13 will first launch on the OnePlus 10 Pro: Other phones will receive the update after the OnePlus 10T.

Komila Singhhttp://www.gadgetbridge.com
Komila is one of the most spirited tech writers at Gadget Bridge. Always up for a new challenge, she is an expert at dissecting technology and getting to its core. She loves to tinker with new mobile phones, tablets and headphones.
Facebook
Twitter
WhatsApp
Linkedin
ReddIt
Email
Previous article
Sony LinkBuds WF-L900 TWS earphones launched in India
Next article
4 August 2022 Amazon Quiz today answers: Answer to win Rs 10,000 Amazon Pay Balance