The upcoming smartphone is teased to come with a Bionic Vibration motor. 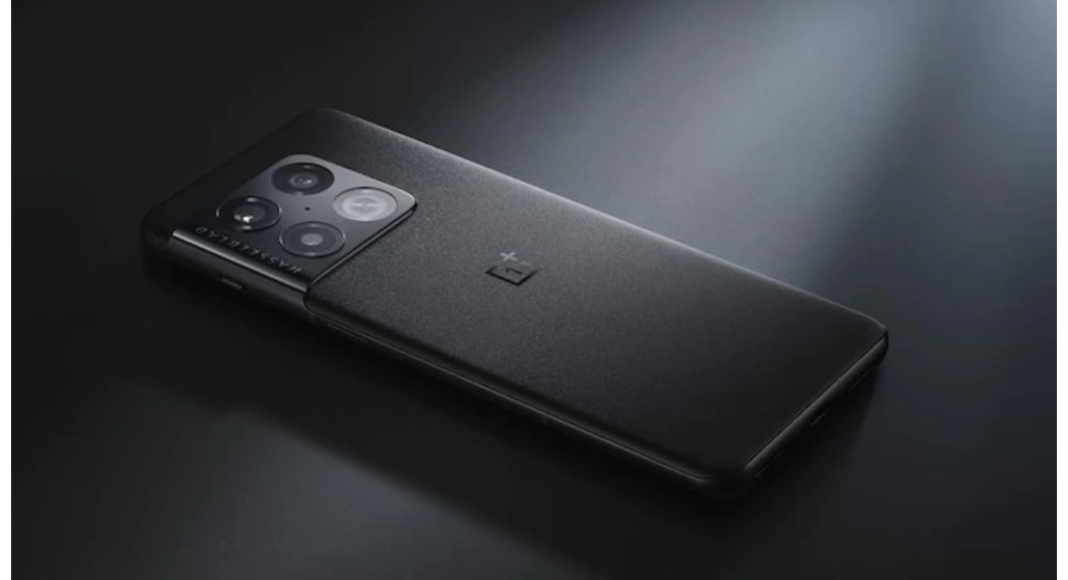 Recently, OnePlus revealed official pictures, showcasing the design of the future devices, ahead of the OnePlus 11 5G’s January 4 official launch in China. It is known that the OnePlus 11 5G will be offered with 12GB and 16GB LPDDR5X RAM variants. Additionally, a Bionic Vibration motor will be included for better performance. The new device from OnePlus sports an alert slider. An SoC from the Snapdragon 8 Gen 2 will power the OnePlus 11. According to the renderings, the OnePlus 11 will come in Black and Green. It is hinted to have curved edges and a multi-camera system with the Hasselblad logo on the back.

OnePlus has verified the RAM options and other details of the OnePlus 11 5G through fresh posts on Weibo. There will be 12GB and 16GB LPDDR5X RAM options.

The OnePlus and AAC worked together to incorporate a Bionic Vibration motor that is said to increase efficiency and provide users with a more sophisticated experience.

OnePlus has unveiled the look of the OnePlus 11 5G through a number of photos on Weibo. Two colour possibilities for the smartphone have been suggested by official renderings. The handset is depicted in the teasers in green and black tones. The volume rocker is located on the right edge, while the power button and alert slider are located on the left spine. At the bottom are the SIM tray, speaker grille, and USB Type-C port.

A triple camera arrangement will be included on the back of the OnePlus 11 5G. It is depicted with a ring-shaped island at the back. The business officially announced its partnership with Hasselblad for the optics.

OnePlus announced last month that the OnePlus 11 uses the Qualcomm Snapdragon 8 Gen 2 SoC. A hole-punch display layout was recommended in a prior TENAA listing.

A 6.7-inch AMOLED screen with a 1,440 x 3,216-pixel resolution is reportedly included with the OnePlus 11. The other predicted characteristics of the gadget include a 5,000mAh battery. Furthermore, the phone may also include a triple rear camera setup with a 50-megapixel primary sensor, and a 32-megapixel selfie sensor.

Komila Singhhttp://www.gadgetbridge.com
Komila is one of the most spirited tech writers at Gadget Bridge. Always up for a new challenge, she is an expert at dissecting technology and getting to its core. She loves to tinker with new mobile phones, tablets and headphones.
Facebook
Twitter
WhatsApp
Linkedin
ReddIt
Email
Previous article
A Comparison And Detailed Guide: Mobile Phone Insurance
Next article
Best rugged smartphones for people who work outdoors