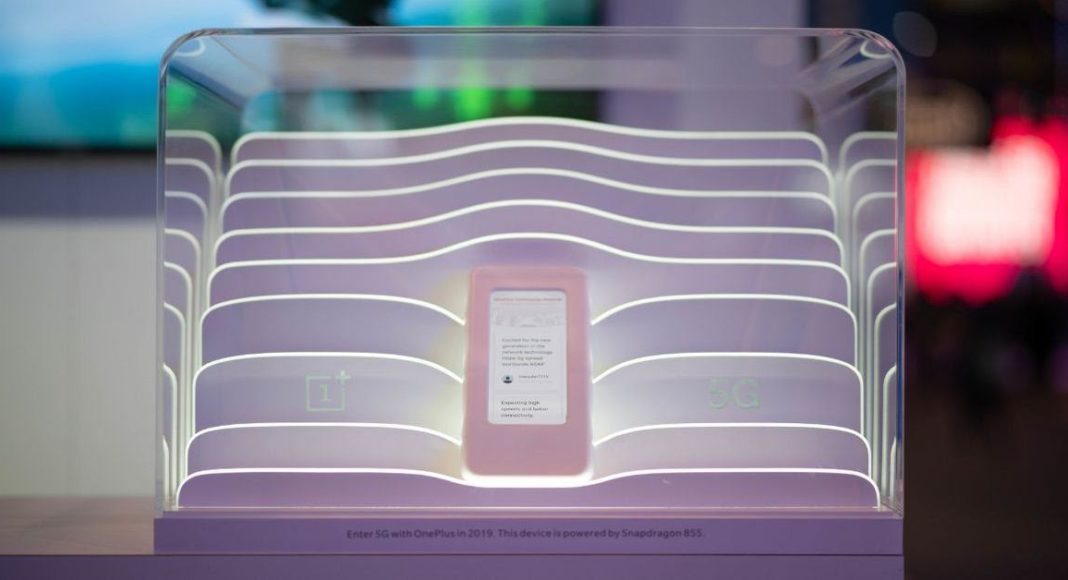 The company has showcased two smartphones at the American chipmaker’s demo booth. While one of them showcases future of mobile gaming or 5G cloud gaming, the other one shows a live feed of messages that OnePlus community members are posting on the company’s ‘Say Hello to 5G’ community page. As announced at Qualcomm Snapdragon Tech Summit in December 2018, OnePlus 5G smartphones are powered by Snapdragon 855 SoC clubbed with the chipmaker’s X50 modem, which enables 5G connectivity on various devices.

OnePlus’ 5G device has a futuristic setting of 5G cloud gaming where players would require a smartphone as well as a gamepad to fully experience gaming on the handset. OnePlus has claimed that players will be able to enjoy games that they otherwise play on PCs on the company’s 5G smartphone. This will be made possible because of enhanced throughput and lower latency of 5G.

The 5G smartphone prototype by the Chinese smartphone company has been covered in a white protective case, which is something that OnePlus has done to maintain confidentiality. It is quite a possibility that the company will unveil its 5G smartphone along with its next flagship OnePlus 7. So, it has done everything it could to make sure to maintain some level of secrecy while showcasing the device. 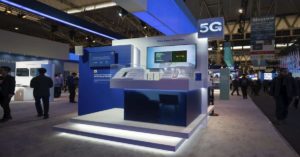 We should mention that OnePlus’ association with Qualcomm dates back to the launch of OnePlus One. And ever since then, the Chinese smartphone maker has always used Snapdragon 8 series processors in its handsets. 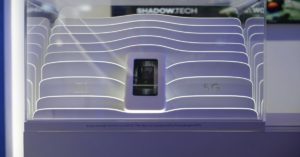 Speaking on the 5G advancements made by the company, OnePlus CEO Pete Lau said, “5G is a game changer. It can change everything from gaming to communication, to health and beyond. More than that, it can perform several, or all, of these at the same time. One great example of how 5G will change the world is gaming. 5G’s dramatic improvement in speed, latency, and network capacity can truly fulfil the promise of cloud gaming. Combined with powerful OnePlus devices, people can play advanced games anywhere they are, provided they are on a 5G connection.”

Avani Baggahttps://www.gadgetbridge.com
Avani has an immense love for reading, travelling and food, but not necessarily in the same order. Avani almost started pursuing law, but life had other (better) plans for her and she chose to be a writer instead (luckily!) She previously covered technology at Times Internet and wrote about smartphones, mobile apps and tech startups. When she’s not writing, you’ll be able to find her in book stores or catching up on her social life.
Facebook
Twitter
WhatsApp
Linkedin
ReddIt
Email
Previous articleLG V50 ThinQ vs Sony Xperia 1 vs Nokia 9 PureView: Comparison
Next articleZAAP Hydra Xtreme Bluetooth speaker review: Sturdy built meets superior sound quality