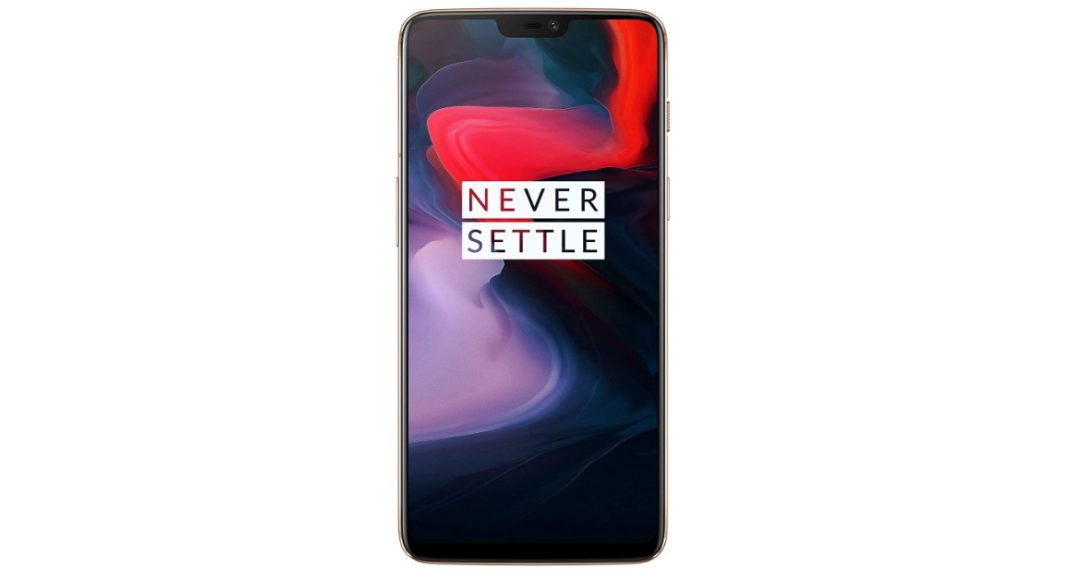 OnePlus has rolled out a new software update for its OnePlus 6 and OnePlus 6T smartphones. Currently, the software has been rolled out only for the beta subscribers. While OnePlus 6 is getting the OxygenOS Open Beta 21 update, OnePlus 6T has started receiving the Open Beta 13.

According to the changelog, in the latest open beta version, the Chinese smartphone maker has rolled out a screen recorder to the two devices.

We should mention that the screen recording function was introduced by the company with the launch of OnePlus 7 Pro. Besides this, the company has also made another addition in the devices called Frames Per Second (FPS). This gives the user an option of control over recording effects.

The changelog also says that the update comes with general bug fixes and stability improvements. Some improvements have also been made in its Weather app that claims that an improved scrolling experience for switching between pages has been added. Users can now delete or rearrange weather cards just by tapping on them. Now, the user can also access the app even when the GPS location has been disabled. The new update has also improved the animation effects when switching between pages and improved experience with searching for contacts. Other improvements include enhanced quick responses for declined call and support for editing quick responses.

To recall, the company has recently launched OnePlus 7 Pro in India and the new device has already started receiving new updates. This week, the company had rolled a new update for the smartphone that improves the camera performance of the device and some key photography related issues.

OnePlus 7 Pro comes with one of the most powerful camera setups that comprise of a 48MP Sony IMX586 sensor, an 8MP telephoto lens, and a 13MP wide angle lens. The smartphone has been powered by Qualcomm Snapdragon 855 processor and it comes with up to 12GB of RAM.

We should mention that the company also launched its OnePlus 7 smartphone along with the Pro variant of the handset. OnePlus 7 also houses a 48MP primary camera and is one among the few devices to be priced lesser than its predecessor.

Komila Singhhttp://www.gadgetbridge.com
Komila is one of the most spirited tech writers at Gadget Bridge. Always up for a new challenge, she is an expert at dissecting technology and getting to its core. She loves to tinker with new mobile phones, tablets and headphones.
Facebook
Twitter
WhatsApp
Linkedin
ReddIt
Email
Previous article
Xiaomi enters the Indian personal grooming market with the Mi Beard Trimmer: Price and features
Next article
Oppo teases its under-display camera technology a day before the launch